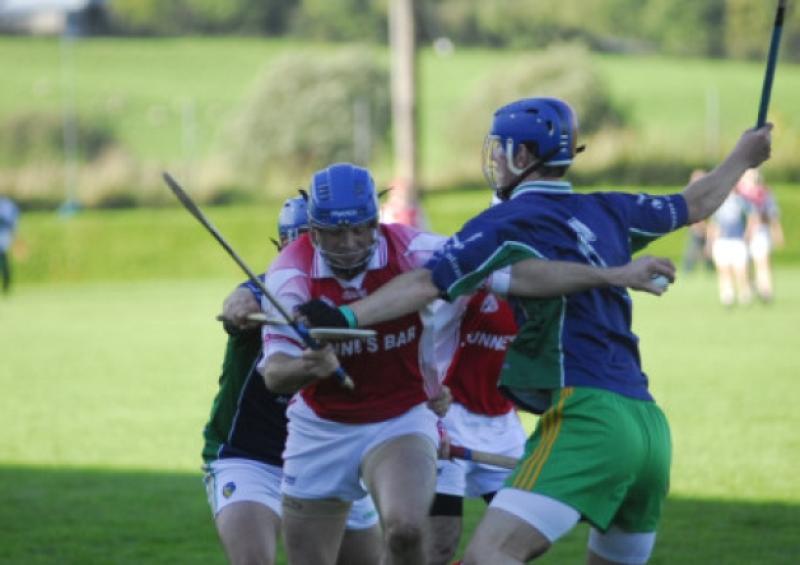 Ballinamore were left cursing their own inaccuracy as they let slip a glorious chance to shock hot favourites Carrick-on-Shannon last Saturday.

Ballinamore were left cursing their own inaccuracy as they let slip a glorious chance to shock hot favourites Carrick-on-Shannon last Saturday.

Going into the contest, Carrick were almost prohibitively hot favourites but instead, it was Ballinamore were were the ones cursing their own inaccuracy over the hour.

Eighteen Ballinamore wides to 11 for Carrick, a flurry of those late on, tell a horror story for a Ballinamore side who generally dominated open play but just couldn’t find the scores to make their overall dominance pay where it mattered most - on the scoreboard.

From placed balls alone, Ballinamore had more than enough chances to be in front when the final whistle sounded, missing seven chances from frees as a lack-lustre Carrick side never played with the rhythm or fluency that one expects from them.

Perhaps the sense that there was only going to be one winner in this encounter transmitted itself to the Carrick men as they were never able to play with the urgency that is needed for the championship as the young players who impressed so much in the League Final against Manorhamilton found the going very tough.

And once again, it was the duo of Clement Cunniffe and James Glancy who pulled Carrick through with great support from another veteran in Vinny McDermott.

Man of the Match Cunniffe has often scored more but given how hard it was to score last Saturday in Pairc Sheain Ui Eslin, each other of Cunniffe’s points was a daggger through the hearts of the underdogs.

Glancy performed heroiclly at centre-back, keeping an over-worked defence on their toes, holding them together and ensuring that they didn’t give up the goal chance that Ballinamore so desperately needed.

McDermott too was inspirational, covering acres and helping holding the line while Declan Deegan was one of the few Carrick attackers to make any sort of headway against the Ballinamore defence.

Ballinamore had a lot of inspired performances and it is obvious that their involvement in the Connacht League this year and more challenge games paid off in improved stick-workbut their accuracy let them down badly.