“It couldn’t have been closer” says triumphant Mullen 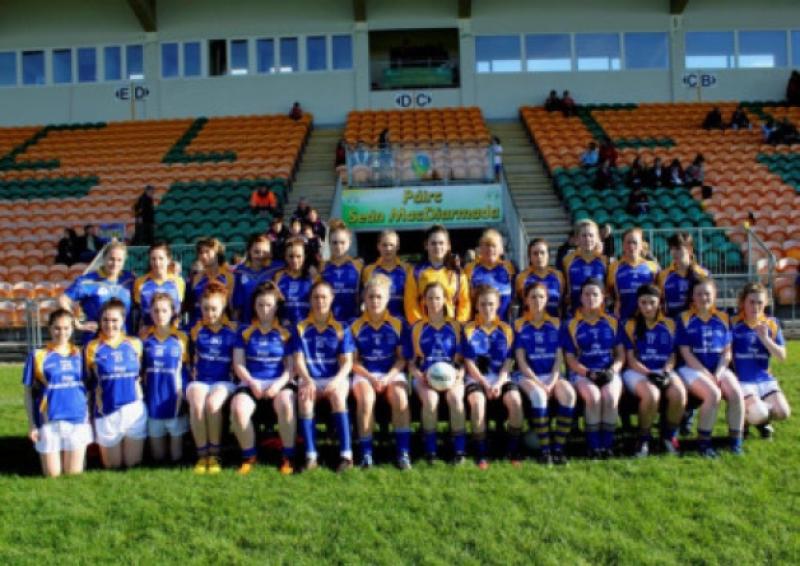 Having seen his team reclaim their place as the best team in Leitrim, Seamus Mullen was delighted but he knew just how close it had been.

Having seen his team reclaim their place as the best team in Leitrim, Seamus Mullen was delighted but he knew just how close it had been.

“It couldn’t have been closer, the game again was very tight,” acknowledged the Aughawillan manager.

Reflecting on an encounter between two evenly matched sides he remarked, “I was happy with our defence today compared to the last day. We went in at half time three points down which gave us a platform for the second half and we just about scraped home.”

Paying tribute to the beaten finalists, he noted, “I think St Josephs played the better football for most of the game the last day and we were happy with a second chance.”

Playing the final quarter with 14 players could have been a significant obstacle but Seamus was pleased with how the players responded.

“It was a rush of blood and a red card but to cancel that out we scored the penalty straight after it which brought it back to a draw. If we hadn’t scored the penalty and it was a great finish by Aileen Maguire, three points down and a player down it could have been too big of a hill to climb possibly.”