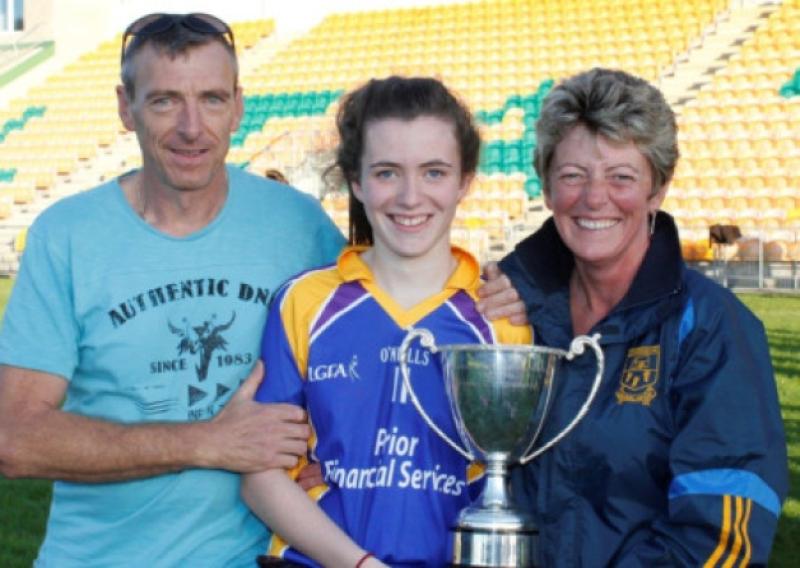 The Galway side lifted their County title last Sunday when defeating Corofin in the final, 1-12 to 0-10, and Galway opposition have always proven tough oppositon for Leitrim teams.

Aughawillan have a good record at Connacht level but will have quite a few players making their debut at this level and they could be without Caoimhe Quinn who received a straight red card in last Saturday’s Leitrim Final against St. Joseph’s.

In the Intermediate competition, Glencar/Manorhamilton also face Galway opposition when they take on a Claregalway team who destroyed Clonbur in their decider, winning 4-19 to 2-4.

Based just outside Galway city, Claregalway have an impressive underage record and will be extremely difficult opposition for the north Leitrim side.

In the Junior game, Drumkeerin will, ironically, have further to travel for their “home” game than the opposition with Shannon Gaels from Roscommon who are based on the Roscommon side of the river in Carrick-on-Shannon.

The Roscommon team won their County title with some ease at the weekend, winning 1-9 to 0-4 against St. Ciaran’s. Many, if not most, of the Shannon Gaels team will have gone to school in Carrick-on-Shannon and will be more than familiar with Pairc Sean Mac Diarmada.

The full list of games for next Sunday is as follows: