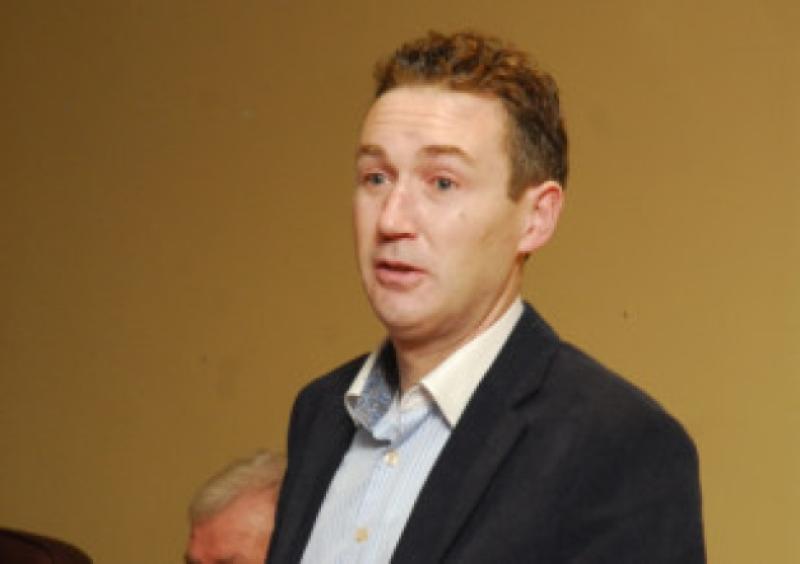 Secretary Diarmuid Sweeney slammed personal attacks on officers and players on social media in his report to last Sunday’s County Board Convention.

Secretary Diarmuid Sweeney slammed personal attacks on officers and players on social media in his report to last Sunday’s County Board Convention.

In a report that was passed without comment by delegates at Sunday’s Convention in the Bush Hotel, Diarmuid wrote, “I wish to thank the many people who supported me and encouraged me throughout what was a difficult and, at times, turbulent, 2013. All of us who work for the benefit of the Association do so to the best of our abilities.

“I am no different than any other member who commits his or her time voluntarily to pursue the Association’s aims and objectives. Inevitably there can never be unanimous agreement among our members as to how we should proceed on certain issues.

“This debate, if openly undertaken, is healthy and indeed to be welcomed. However, personalised attacks by faceless people on the various social media platforms on any honest, diligent member of the Association are cowardly, personally hurtful and cause damage to the Association.

“We must all unite to condemn these activities in the strongest possible fashion if our Association is to attract new members and to serve the people. “

However, the Secretary admitted the struggles of the County Senior team were a major disappointment for all concerned - “There is no hiding from the fact that this was a difficult year for all concerned with Gaelic games in Leitrim, particularly at Senior Inter-county level.

“Everyone, including the management team, the players, the various committees charged with administering the Association’s activities on behalf of our members, have undoubtedly learned from the year’s travails.

“I have no doubt that we have emerged a more robust and better organisation and I join with you in embracing the future as we resolve to put the past behind us and look forward to better things in the years ahead.”

After one of the hardest fought elections in some years and the only election at last Sunday’s Convention, Diarmuid Sweeney was returned to the post of Secretary after seeing off a determined challenge from Mohill’s Stephen Flynn.

Speaking after the 108 votes were counted, the outgoing Secretary thanked all who had voted for him.

“After four years, I am delighted to be able continue on in the role for another year. We all do the best we can for Leitrim GAA and we all have a common goal for the betterment of Leitrim GAA.”

Diarmuid also paid tribute to Stephen Flynn saying, “I want to thank Stephen Flynn for the contest, he kept me on my toes. We kept talking throughout the campaign and I am sure that we will continue to talk in the future.”

Stephen Flynn, who withdrew his nomination for the post of Ard Comhairle delegate, did not make any comment.

Gerry Mahon expressed his delight after he was elected as President - “I am absolutely thrilled to accept this post and whatever I can do to promote the GAA, I am prepared to do it.”