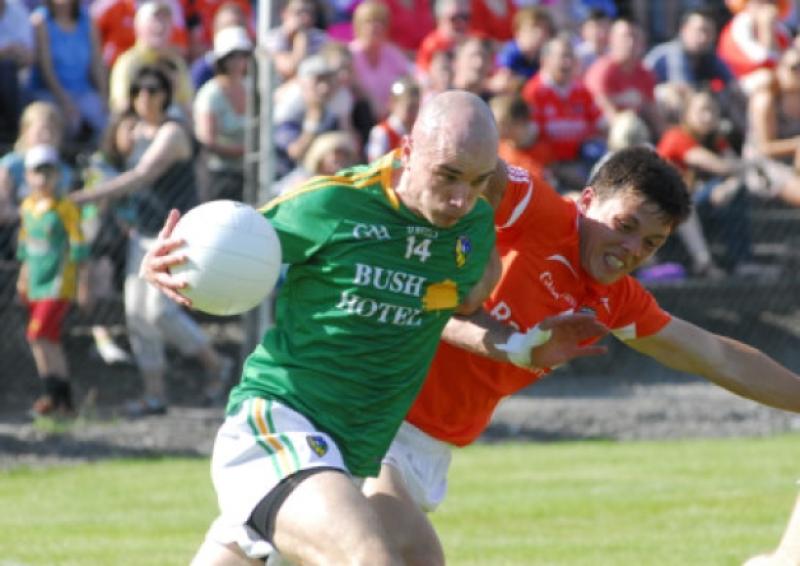 A fantastic year, with both club and county, has seen Robbie Lowe win the top award in this year’s Leitrim GAA County Board Awards.

A fantastic year, with both club and county, has seen Robbie Lowe win the top award in this year’s Leitrim GAA County Board Awards.

The St. Mary’s forward established himself in a leadership role for the Green & Gold this year and his performances have seen him win the prestigous County Player of the Year Award.

St. Mary’s will be well represented on the night with James Glancy winning the Senior Club Player of the Year award while Clement Cunniffe, another key player on the club’s Senior championship winning team, sees his prowess with the small ball recognised as he is named County Hurler of the Year.

Popular Mohill coach Matt Gaffey sees a lifetime of dedication to the GAA in Mohill and Leitrim recognised as he has been announced as winner of the Jim Lynch Hall of Fame Award and he will be joined by fellow clubman Barry Lupton who has been named Junior Club Player of the Year after leading Mohill to the Junior A Championship title in 2013.

Aughavas score a unique double with Ray McBrien and Gerry Gallogly picking up the Referee and Coiste na nOg Referee of the Year awards.

The awards will be presented at a special Awards Dinner Dance on Saturday, January 25, in the Bush Hotel.

The list of Coiste Chontae Liatroma Awards 2013 is as follows: