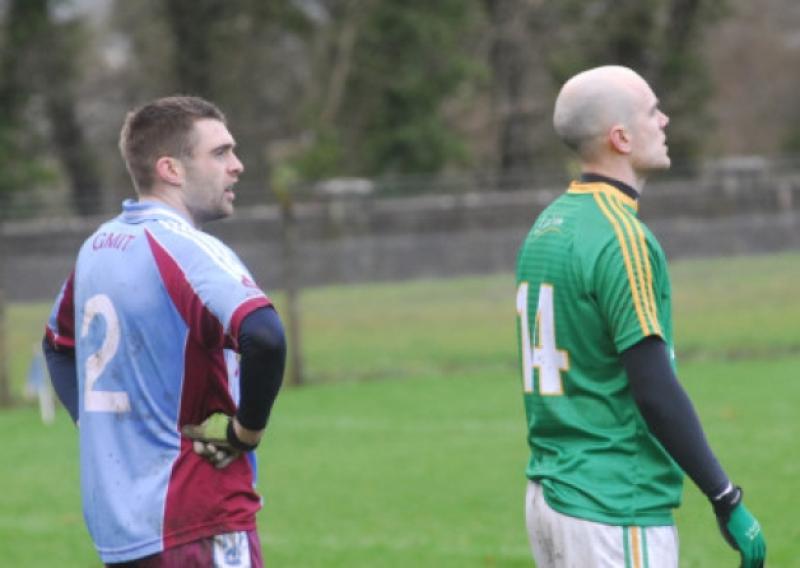 Last week Sean Hagan said his focus was on the National League but he will be pleased with aspects of FBD League win over GMIT.

Last week Sean Hagan said his focus was on the National League but he will be pleased with aspects of FBD League win over GMIT.

There were impressive debuts for Donal Wrynne at full-back and Aaron Hickey in midfield. Wrynne had played the previous evening for DCU and was singled out for praise by his manager after the encounter.

The decision to move Cathal McCrann from his more familiar county position of goalkeeper was an interesting one and certainly an effective one as McCrann was one of Leitrim’s better players.

Another to benefit from that decision was Ballinamore’s Philip Farrelly who returned to county action following a lengthy injury with a solid if relatively untroubled afternoon in goal.

There were also returns to county action for two of the four dismissed from the panel last summer for disciplinary reasons. Wayne McKeon was solid in defence and a threat going forward.

Tomas Beirne was introduced for the final 20 minutes but struggled to adjust to the pace of the game. However, the sight of the Eslin man back in the green & gold was certainly a welcome one as when he is fully fit he will be a real addition to Sean Hagan’s team.

After an excellent summer with Glenfarne/Kiltyclogher Fergal Clancy returns the county panel this year and although he arrived into the game at a time when Leitrim were on the backfoot he gave a glimpse of his ability. He did very well to create Leitrim’s final point which all but secured victory.

There was also a debut for Bornacoola’s Damian Moran and he worked hard when he was introduced.

He may have been on the pitch for less than a minute but the return of Shane Foley was also a welcome one.