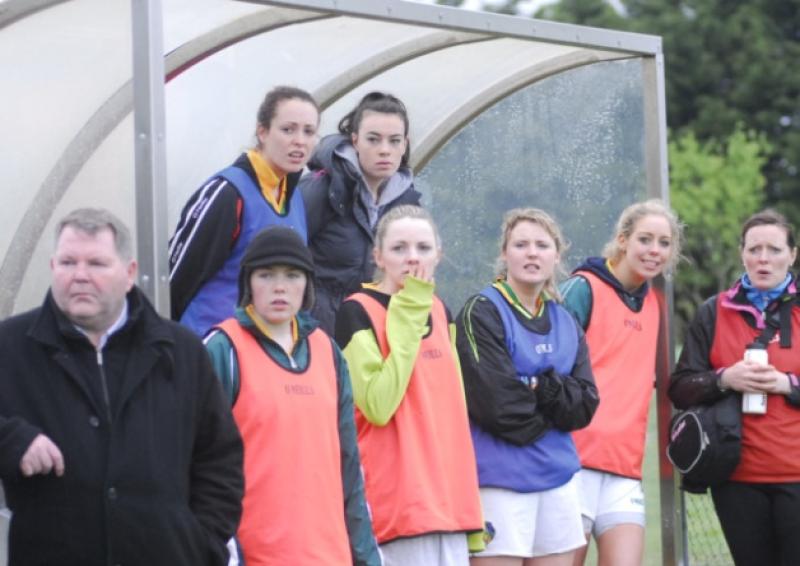 Having given an honest assessment a week earlier when he watched his team lose to Waterford in Birr, Leitrim manager Martin Dolan was once again frank when speaking after the Connacht Championship victory over Sligo last Saturday in Coola.

Having given an honest assessment a week earlier when he watched his team lose to Waterford in Birr, Leitrim manager Martin Dolan was once again frank when speaking after the Connacht Championship victory over Sligo last Saturday in Coola.

Sligo were the better team in the opening half but there was plenty for Martin to be pleased about with regards the work rate and attitude shown by his players.

“Today was probably in contrast to last week. In the last 10-15 minutes we really drove on and we were the better team for the last 20 minutes, the girls really dug deep and ground out a very difficult win here in Sligo.

“It was probably a point of frustration in the last while, we’ve been dominating games for 40 or 50 minutes but not getting the result. Today we came in at half-time four points down and we drove on.”

There was plenty for Martin to be pleased with regard the second half performance, in particular the manner in which Leitrim kept persevering even when it didn’t seem to be going their way.

“We kicked four or five wides in a row but they didn’t hide or drop the heads and they drove on and kept working and today we got the scores when we really needed them.”

Such is the ability of full-forward Aine Tighe that her personal tally of 0-11 could be overlooked when assessing the game but one player Martin did single out for praise after the game was Anna Conlan.

The Dromahair player started on the wing but in the latter stages of the first half was moved to midfield where she had a big influence on proceedings.

“Anna had an absolutely fantastic game when we moved her back to midfield. She really was outstanding today and she was at the hub of everything that Leitrim did well today and we’re just delighted to have Anna returning to form after a bit of illness. She’s a huge, huge player for Leitrim.”

Next up for Leitrim will be a meeting with near neighbours Roscommon and the possibility fo reaching a provincial final with Martin noting, “We still have another game with Roscommon in two weeks and victory there will guarantee us a place in a Connacht Final.”