You have to put the scores on the board - Cunniffe 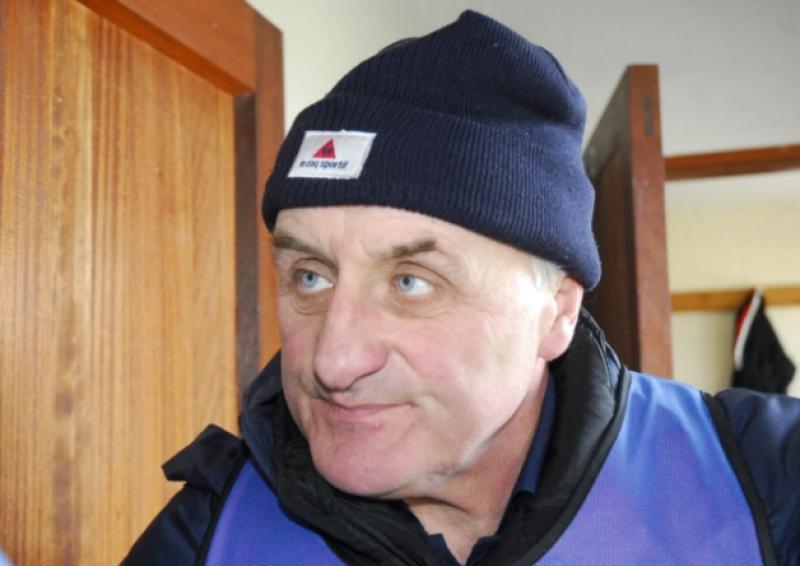 A disappointed Martin Cunniffe pinpointed a failure to take chances as the crucial factor in last Saturday’s loss to Longford.

A disappointed Martin Cunniffe pinpointed a failure to take chances as the crucial factor in last Saturday’s loss to Longford.

The Leitrim manager said “It didn’t happen, I suppose we didn’t get off to the same standard as we did in the League. We were just short upfront, it is all about scoring at the end of the day, you have to put the scores on the board and it didn’t come off today.

“Longford were clearly up for this one, it was the one they were aiming for their manager was saying. If they got over us, they fancy their chances.

“A goal would have settled it, whoever got the goal would have won it and that the way we were looking at it. The goal didn’t come, we have no cribs and we were beaten by just that bit sharper Longford upfront, their few extra forwards.

“They came down from Division 3A and we’re in Division 3B, there is a small gap there and it is closing the whole time, a few years ago, there would have been ten or 12 points in it. We have narrowed the gap down a bit. “

Nevertheless, Martin was full of praise for his team’s efforts - “They gave it their all in fairness to the lads, there was only a puck of a ball in it, three points, a goal would have turned it around but that’s the way it goes, Longford were that bit sharper upfront and they got the scores.”

Despite the defeat, Martin remains confident ahead of a must win game against Fermanagh next Saturday - “We’ll go on from here, take on Fermanagh and maybe we could still end up in the final. We have a game next Saturday and that is what we are thinking about and hopefully, we’ll be able to finish it out.

“We’ll be making very few changes, we had our best players available to us and the lads are all giving it 100%, the lads are training twice a week. This is one of the best years we’ve had, we were in the Division 3B Final and were in hard luck that day.

“We’re moving up the whole time and we hoping this year will end up good. There is nothing between the four teams. It is tough going, you have to win the second one because if you don’t win, you’re gone. We’re in trouble and that’s it.”