Double blow as Clancy &amp; Egan ruled out of action 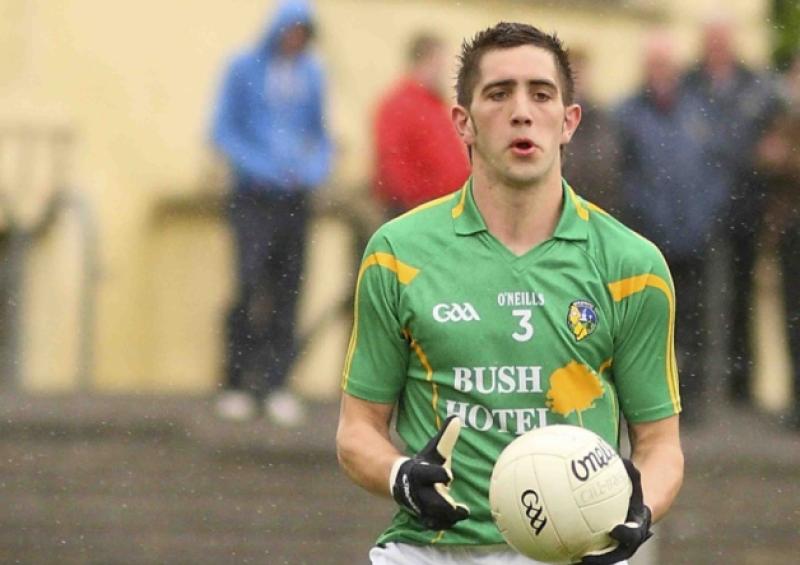 Leitrim’s preparations for the Connacht Championship have been dealt a double blow after Fergal Clancy and Ciaran Egan were ruled out of the clash with Roscommon.

Leitrim’s preparations for the Connacht Championship have been dealt a double blow after Fergal Clancy and Ciaran Egan were ruled out of the clash with Roscommon.

With preparations entering their final phase for the May 18, clash with Division Three champions Roscommon, the news that Clancy and Egan would not play any part in the game in Hyde Park is a major blow for manager Sean Hagan.

Leitrim will conclude their preparations with an Open Day for supporters to attend next Sunday, May 11, in Pairc Sean Mac Diarmada at 12.00. All supporters, young and old, are welcome to attend.

Clancy was on the cusp of a remarkable return after he broke his collar-bone in the Allianz League clash against Wicklow on March 9 last, an injury that seemed to rule him out of the Roscommon game. The Glenfarne/Kiltyclogher clubman made a remarkable recovery, scoring five points in a club game on Sunday week last but unfortunately, suffered a recurrance of his collar bone injury in a challenge game against Sligo last Tuesday week.

And the loss of Clancy was compounded by the loss of Ciaran Egan as the Gortletteragh clubman suffered a major knee injury in a League game, ending his hopes of making a return to the starting line-up.

Egan’s progress this year has been hampered by a series of niggling injuries and the latest blow is a loss that Leitrim could do without and reduces the options available to manager Sean Hagan.

The challenge against Sligo also saw Conor Beirne return to the starting line-up and the Eslin man is in line for a dramatic return to the Green & Gold against Roscommon.

• Next week, the Leitrim Observer will carry an in-depth preview of Leitrim’s Connacht Championship clash with Roscommon.