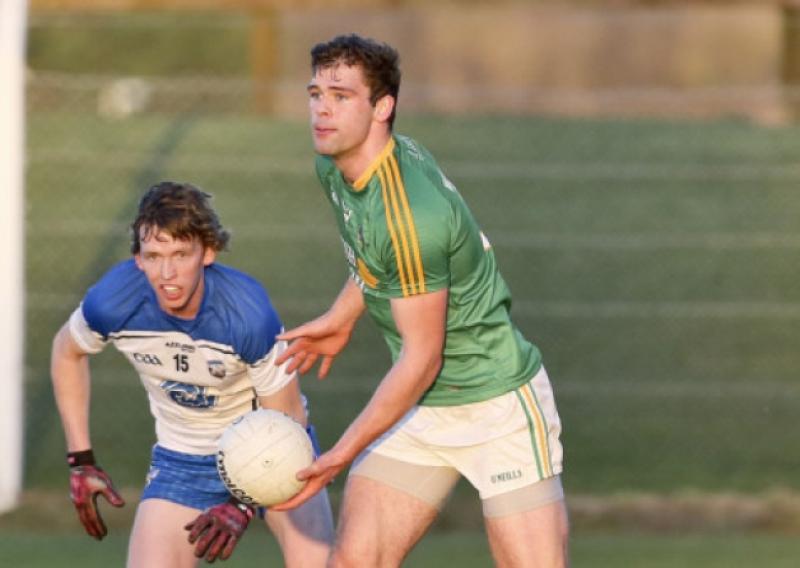 The first Connacht Championship of 2014 sees the County U21 footballers face a daunting task against a highly rated Galway next Saturday.

The first Connacht Championship of 2014 sees the County U21 footballers face a daunting task against a highly rated Galway next Saturday.

The Pairc Sean Mac Diarmada clash (4.30) is preceded by Leitrim’s Minor League clash with Roscommon (3.00 throw-in) but the U21 clash is the game that grabs the attention.

With County Senior full-back Donal Wrynn joined by the likes of Alan McLoughlin, Shane Quinn, Eanna Madden, Cian Clinton, James Rooney and Felim McHugh, this Leitrim team look to be a powerful outfit that will field with quite a bit of hope.

“I’m sure they are aiming to win back to back Connacht titles and make a push for the All-Ireland but this Leitrim team have worked hard since last Christmas and we will be going out to try and create a shock next Saturday.”

Despite a number of players battling injury, Ward streses that he will have a tough job selecting a starting 15 - “We have a couple of niggles but we will have a difficult task picking this team. It is a squad game and there is great unity in this squad. They have worked very hard and it is very much a unit, it has made the team selection quite hard.”

Leitrim had a rocky introduction to 2014 as they were outclassed by Tipperary in the Hastings Cup but have made very steady progress, running Meath very closely and handing Wicklow a heavy beating in their final game.

However, they face a highly rated Galway team who scored a 4-13 to 0-11 victory over Leitrim at Minor level three years ago. Likely full-back James Shaughnessy and live-wire corner-forward Ian Burke did see action against Leitrim earlier this year, both starting the FBD clash in Ballinasloe.

The imposing Shane Maughan will pose a major threat but Leitrim may take hope from the fact that Tipperary also doled out a ten point defeat to the Tribesmen in a challenge game recently.

A big question for Ward is where to play Donal Wrynn who has made the full-back position his own at Senior level but perhaps the U21s may get more bank for their buck if Wrynn lines out in the middle of the park.

Leitrim are actually well stocked with midfield options with Drumkeerin’s Felim McHugh, Mohill’s Shane Quinn and Gortletteragh’s Niall Woods all capable of doing a good job. Eslin’s Ronan Reynolds will be in contention for the full-back spot having impressed earlier in the year.

Upfront, Alan McLoughlin, Padraig Gallagher & Niall Brady look like a potent forward line but they will want quick ball into space to play to their strengths.

Galway are righly regarded as among the favourites for the All-Ireland title but a rejuvenated Leitrim are quietly confident of pulling off a shock. However, with Galway football at a low ebb, the Tribesmen will be wary and we should be in for a cracking game next Saturday.