A little recognition for the men in black 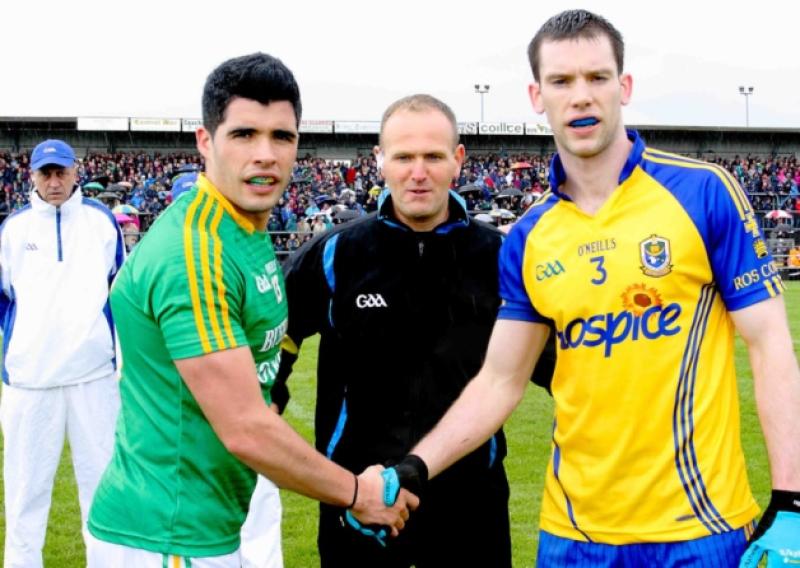 This one is for the referees – the only people on a sports field that are expected to operate without ever making a single mistake.

This one is for the referees – the only people on a sports field that are expected to operate without ever making a single mistake.

Think about it. Throughout our playing careers we are told not to be afraid of making a mistake. We are advised that those who don’t make mistakes aren’t trying hard enough or aren’t willing to take the risks that are necessary to win games.

Make a mistake then and you are an idiot who shouldn’t be allowed anywhere near a sporting field. Go figure.

Admittedly being a player and a referee are not one and the same. The player is immersed in subjectivity – he/she will do everything in his power to ensure his team wins and that will often shroud his or her judgement when it comes to reading a situation.

As with supporters, two opposing players will view the same incident and think the decision should have gone their side’s way. I was often been involved in a tussle for possession during which I felt I was fouled while my opponent also believed he was being unfairly treated at my hands.

The referee must always rise above any subjectivity and remain objective and completely impartial. Not only must a referee apply the rules of the game to any given situation or scenario, in some matters of the law pertaining to the new black card he/she must also determine whether the players tripped or pulled down an opponent deliberately as opposed to accidently or due to the clumsy or tired nature of the tackle’s effort and execution. It’s a minefield.

Throw into the mix the terrible culture in Gaelic Games for abusing our officials and you’d wonder why in the world anyone would want to be a referee in the first place.

Both players and referees (and to that I would add supporters too) have a responsibility to fully familiarise themselves with the rules of the game.

Players, for some reason, are forgiven for attempting to bend these rules. This has always been rampant in soccer, but it has become a much more common part of the GAA player’s modus operandi in the past 10 years also.

The professional foul and taking one (i.e. a card, be it black, yellow, or red) for the team is considered a reasonable option in certain situations. Deliberate attempts to fool a referee, particularly by ‘cute houre’ forwards who cling onto a defender’s arm while falling, for example, are also commonplace and a referee is criticised for not catching these cheats.

It’s time some responsibility was put back on the players and this must come from the management. I was involved in various teams whose management recommended the use of black arts because the opposition was going to. It never sat easy with me. I never took to the field with the intention of winning by cheating.

Occasionally I over-stepped the mark, but it was never premeditated. Lord knows I was guilty of a few verbal explosions when it came to some decisions made by the men in black too, but that was usually born out of frustration and a lack of perspective in the heat of the battle. To the referees whom I had wronged in such situations I offer my apologies, for what it’s worth. It was never personal.

A few weeks ago I opined that I would have preferred to see the introduction of a sin bin system over the black card, and I was discussing this with someone more au fait will all matters refereeing in the interim. He made it very clear to me why the sin bin wasn’t a viable option – the requirement for club referees to monitor the time a player must spend in the bin.

Considering all the other demands on a referee’s attention (especially the keeping of the actual match time) it would be impossible for him/her to also determine the correct time for a player to return to play from a sin bin.

One might be possible – but imagine if two of three players were sin binned at varying but over-lapping periods. It would be logistically impossible for one person to monitor, a point I had overlooked entirely.

Team sport is not a science; it is a collection of human endeavours of a subjective nature albeit within the confines of a set of accepted rules.

Referees try to take an objective view of this and make calls in as fair and balanced a manner as possible according to the rules before them. They should be backed in their endeavours not just by the authorities but by all involved in our games. We simply couldn’t operate without them.

Such a shift in our culture would encourage many more people to take up the challenge – particularly recently retired players. And who better to carry the torch than those who were blazing the trail most recently.