We knew we could give it a good bash 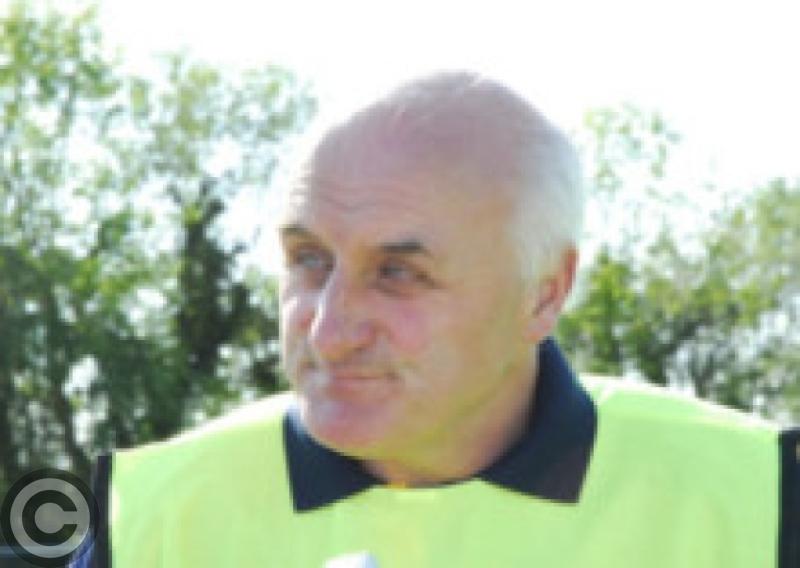 Leitrim manager Martin Cunniffe was full of confidence that his side could overcome Sligo despite trailing the Yeatsmen by 11 points coming up to halftime.

Leitrim manager Martin Cunniffe was full of confidence that his side could overcome Sligo despite trailing the Yeatsmen by 11 points coming up to halftime.

Admitting that the first half performance was not what Leitrim were expecting, Martin thought that perhaps over-confidence had been the root of Leitrim’s problems in a first half where Sligo looked in a different class.

Yet a stern halftime talk got Leitrim back on track - “Well, we spent 15 minutes in the dressing room and we knew we were going to go out there and give it a rattle.

“I think from the Tyrone game, our heads were a bit high and I think we thought we’d take Sligo easy. The lads, in fairness to them, when they were leaving the dressing room at halftime, we knew we were going to give one rattle to Sligo.”

“But we knew the lads had a good bit of training done, a lot of work done and we knew we went to Tyrone and ran them very close so we knew we could give it a good bash.”

“James was a big loss for us today, we were missing our goal-keeper, Thomas Glancy, from the first day. James was away at the rugby in Paris and hopefully, he is going to be back, it is on Saturday here in Ballinamore.”

Leitrim are in a winner takes all encounter with the Birmingham based Warwickshire next Saturday in Pairc Sheain Ui Eslin in Ballinamore, the winner going on to take on Tyrone in the League Final with only the winner gaining promotion to Division 3A.