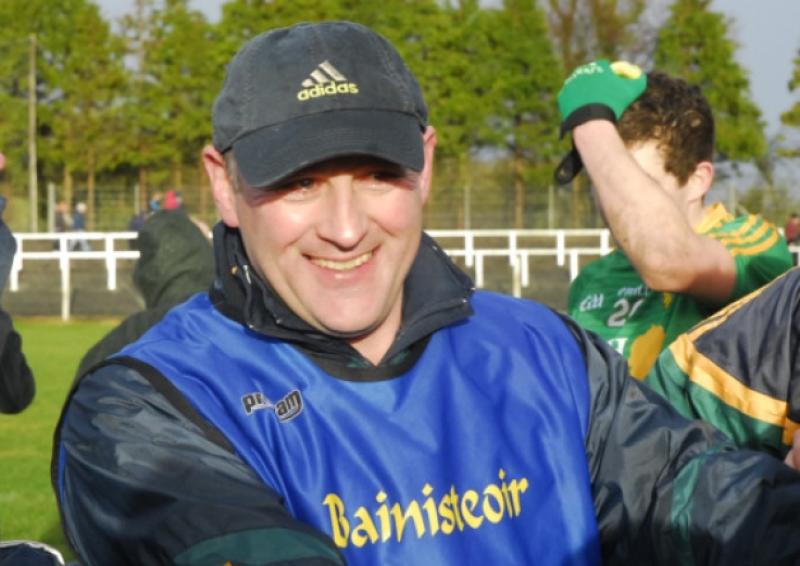 Leitrim GAA County Board issued the following statment regarding the resignation of Senior manager Sean Hagan.

Leitrim GAA County Board issued the following statment regarding the resignation of Senior manager Sean Hagan.

“Leitrim team manager Seán Hagan informed the Executive of Leitrim GAA that he was standing down from his position as Senior team manager. Chairperson, Joe Flynn, informed the executive at an executive meeting on Friday night specially convened to set in motion team managements for the coming year.

“Seán cited a number of reasons but mainly that his own business had picked up considerably in recent times a factor that would make it difficult to devote the time such a position would demand.

“He too expressed concern at the manner of the team’s collapse in their final game with Down in the championship qualifiers and with the commitment of some panel members leading up to this game. He said he had thought long about continuing in this role and had come to the conclusion that it would be best for Leitrim football to now move on.

“He wished Leitrim GAA the best of luck in the future and enjoyed his time here.

“On behalf of Leitrim GAA Chairperson Joe Flynn thanked Seán for his work and enthusiasm over the past year. He alluded to his achievement in winning the FBD cup last January and of their excellent run in the National League just missing out on promotion.

“He stated that Seán was a gentleman to work with and always available to discuss any issues involving the team. He was passionate about the game and introduced new players to the panel with success. Injuries and the non- availability of experienced players at the end of the year made his position very difficult.

“Joe wished Seán the very best in both his business ventures and whatever role he would undoubtedly become involved in GAA circles. He concluded by thanking selectors Christy Carroll and Aiden McCarron and all involved with the management.”

In a letter to the Board, Sean Hagan said “I would also like to acknowledge the Executives for supporting me for a second term, but due to work and family commitments I have decided to stand down.

“I have enjoyed my time working with the players and backroom team and wish the County team continued success for the future. I also want to compliment the squad for their dedication, commitment and team effort throughout the season.

“I feel Leitrim should take a long term view and continue to concentrate on the development of underage structures, minor and U21 squad.”