Mark Beirne leads from the front 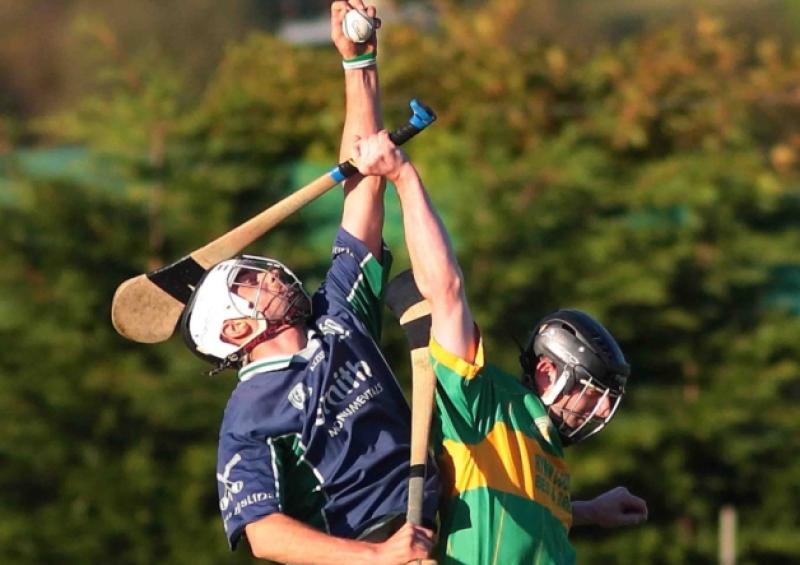 The nip and tuck Gortletteragh and Ballinamore clash in Sunday’s competitive Leitrim hurling semi-final eventually ended up with the former claiming the slimmest of victories over the latter.

The nip and tuck Gortletteragh and Ballinamore clash in Sunday’s competitive Leitrim hurling semi-final eventually ended up with the former claiming the slimmest of victories over the latter.

After a slightly shaky start Ballinamore seemed to have the steadier ship for the greater part of the voyage after they managed to get level with Gortletteragh just before the break and then held sway for most of the second half.

However Ballinamore’s nemesis in this game proved to be Gortletteragh’s centre forward Mark Beirne. After Ballinamore had got on level terms with their only goal of the showdown in the 9th minute by Brendan Mulvey it was Beirne that quickly answered with another goal in response (undoubtedly fortuitously) for Gortletteragh from all of 60 metres.

In the final ten minutes of the encounter, Ballinamore, who had been on top to the greater degree, seemed with a three point lead to be on their way to meet Carrick in Sunday’s final in Páirc Seán.

But then Mark Beirne popped up and from just a metre out drove the ball to the Ballinamore net to put Gortletteragh, who had been flagging somewhat up to that juncture, right back with the bit between their teeth.

Ballinamore’s cause was undoubtedly not helped by the absence of County Senior player Morgan Quinn and Pearce Dolan and they must be wondering what they might have achieved had the two Aughawillan men been available.

However, Gortletteragh were also without Tomas and Conor Beirne for the semi-final, two key players who would have added a lot of power to their side.