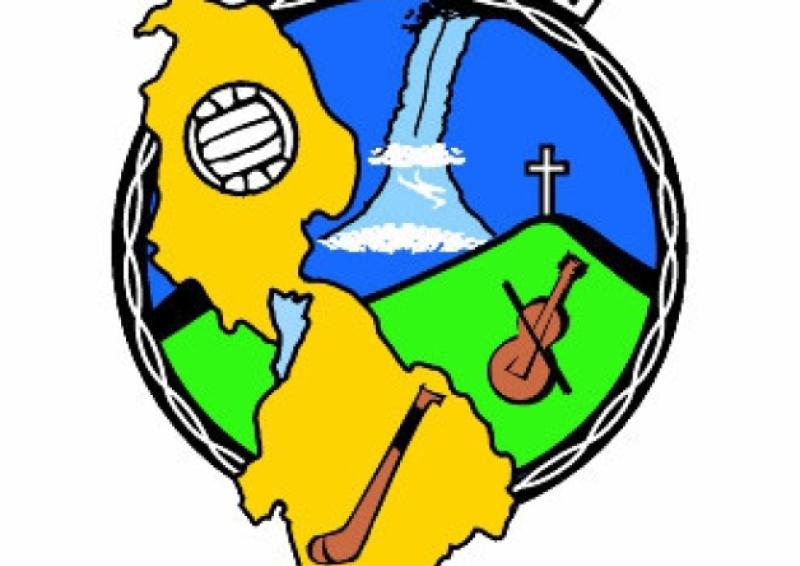 County Champions Aughawillan maintained their impressive start to the Gallogly Catering Division One last weekend but the most eye-opening scoreline came in Aughnasheelin where the home team put eight goals past Melvin Gaels.

County Champions Aughawillan maintained their impressive start to the Gallogly Catering Division One last weekend but the most eye-opening scoreline came in Aughnasheelin where the home team put eight goals past Melvin Gaels.

The Kinlough men were relegated to the Intermediate ranks last season and were looking to rejuvenate themselves with the influx of a lot of talented youngsters but they found themselves on the wrong end of an extraordinary 8-6 to 2-6 scoreline in Aughnasheelin.

Aughnasheelin started like trains and scored 5-4 in the first half as they scored once from the penalty spot and four more times through a combination of good play and some poor defending from the Kinlough men.

The Gaels did hit back with goals from Jessie McGuinness and County Minor Daragh Rooney but Aughnasheelin replied with three of their own while two Kinlough players were sent off in a sobering result for Melvin Gaels.

Aughawillan seem like a team determined to send out a message that last year’s Senior Championship triumph was no one off and their impressive form saw them wallop Carrigallen 3-18 to 1-8, as they led 2-6 to 0-3 halftime lead.

Carrigallen started the second half with a penalty but Aughawillan, who featured the return of county player Barry Prior as a first half substitute, were in no mood to let up as they scored a further 1-12 in the second half for a commanding victory.

St Patrick’s Dromahair saw their good start come to a halt as Allen Gaels recorded their second win, 1-8 to 0-10. In a closely contested game, there was just one point between the teams at halftime but Dromahair went in front with a Kevin Conlan point 12 minutes into the second half.

However, the decisive moment came when County player Thomas Mulvey scored the game’s only goal, set up by his brother Brian. Dromahair fought back but a long range James Flynn point secured the victory for the Gaels.

Both Gortletteragh and St. Mary’s Kiltoghert suffered their second losses of the campaign with Mohill just prevailing against their neighbours Gortletteragh, 1-10 to 0-9, despite losing County player Alan McLoughlin to dismissal.

Glencar/Manorhamilton made the journey to Carrick and went home with the victory after a 0-10 to 0-7 victory over St. Mary’s, a result that leaves the Carrick men without a win along with Gortletteragh, Carrigallen and Melvin Gaels.