Pat has nothing but the height of praise for players 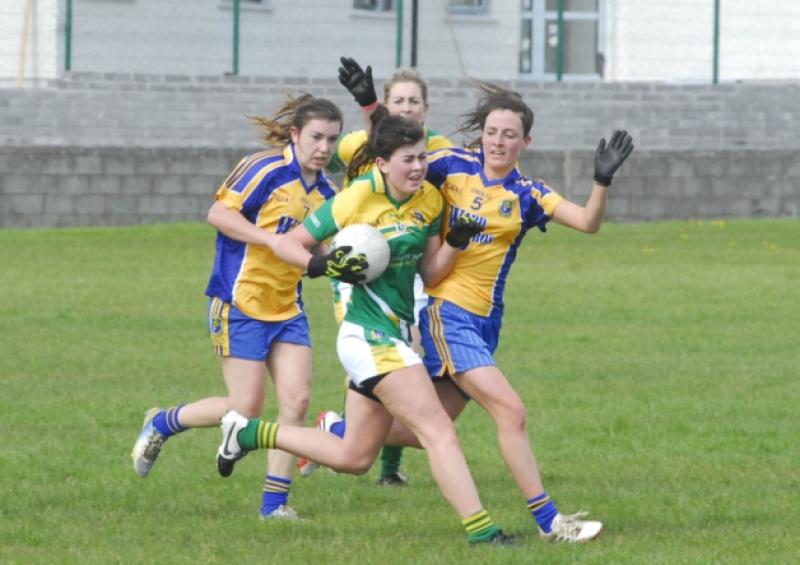 A clearly delighted Pat Costello praised the commitment and dedication of the Leitrim players after last Sunday’s victory over Roscommon.

A clearly delighted Pat Costello praised the commitment and dedication of the Leitrim players after last Sunday’s victory over Roscommon.

“I’m delighted really, the level of commitment and performance, you just can’t have but the height of praise for the small panel we have, we have only 24 and I’d just dead proud of them” Pat told the Observer before admitting that the result was a major boost.

“I think we were kinda of hard on ourselves the last couple of weeks, second halves and first halves and everything kind of thing but you have to say there was 63, 65, 70 minutes there, unquestionable from start to finish.”

Pat credited a powerful performance out the field for building the platform for success as Letirim scored 3-6 in the first half - “5-11 is a hurling score, 5-11 came from our half-backs driving forward, our midfield driving forward and our forwards did the job as well.

“Aine Tighe is so unselfish, the player she is, she could have scored and passed it out to Carla Le Guen who took it well, low along the ground, that something you’d expect Senior men to do. But I thought it started from our half-forward line.

“Niamh Tighe was outstanding tracking back and getting a hand in, indeed, you could name them all today. The older girls covered some ground today, Mairead Stenson and Lorraine Brennan but it is no more than they deserve, they’ve been doing that in training, they’ve been working very hard and they quietly put their shoulder to the wheel and they got a great result.”

Pat was also pleased with the first half display after a few slow starts for Leitrim and the way Leitrim coped against the wind - “It is not a big wind but it is still in your face when you turn around, psychologically, you’re against it.

“We got off to a good start, Roscommon would be a good second half team too but we can only get right what is in our own dressing room and we’re trying to do that.”

And the manager finished with more praise for his players - “Everybody put their life on the line today, it is a small panel, we don’t have the team that won the Connacht title last year, we haven’t said anything about it but there six or seven of that team missing, there are four or five 16 year olds there.

“We’re trying to build a team and today they really put their hand to it today and I’m dead proud of them. There is great camaraderie together. We have a small panel but the more you have, the more it drives people.

“We came here today to give 60 minutes of football, like we do every day. It was good enough to win it, we now have to keep doing that the rest of the year.”