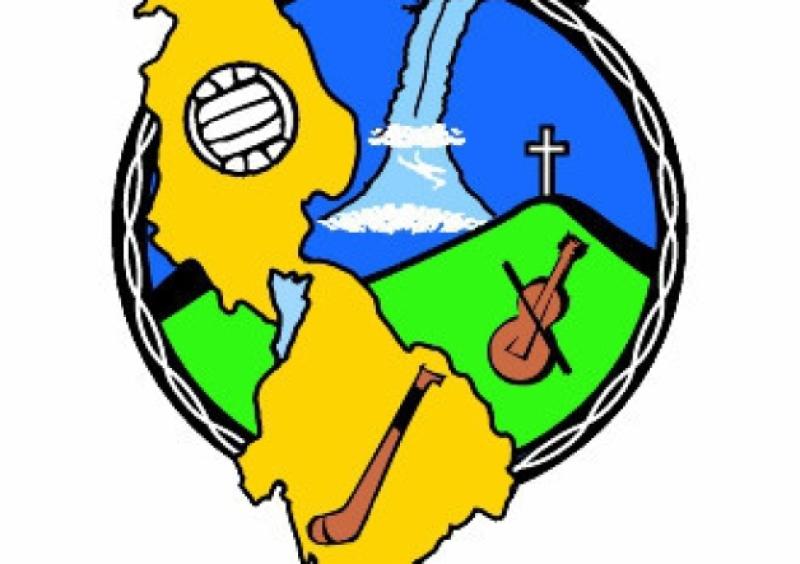 Glenfarne/Kiltyclogher maintained top spot in Division Two with another impressive win but they find Annaduff hot on their trail as both teams scored their second wins of the campaign.

Glenfarne/Kiltyclogher maintained top spot in Division Two with another impressive win but they find Annaduff hot on their trail as both teams scored their second wins of the campaign.

Glenfarne had nine points to spare over Cloone while Annaduff were equally impressive in seeing off Drumreilly by eight points as both teams are laying down impressive early season markers.

County star Fergal Clancy was the leading score for Glenfarne/Kilty in their 2-12 to 0-9 victory opver Cloone, scoring 1-4 while Paddy Kilkenny weighed in with 1-4 for the Black & White.

Cloone have a chance to getting back to winning ways when they face a Dromahair side who conceded a walkover to Gortletteragh’s second string at the weekend, another worrying feature that walkovers are already being conceded so early in the season.

Glenfarne/Kilty will take on a Kiltubrid side who scored their first victory of the campaign with an impressive 1-14 to 2-10 victory over Fenagh St. Caillin’s, a result that leaves Fenagh in real trouble.

The Fenagh men are the only first string team without a win in the Division but they have played two games to one each for St. Patrick’s Dromahair, Ballinamore Sean O’Heslin’s and Glencar/Manorhamilton.

The Ballinamore men put up a stiff challenge to a strong Bornacoola side who recorded their first win of the campaign, 1-18 to 1-10, their goal coming from Kevin Shanley while Ollie Vaughan and Philip Howard with four points each and three each for Alan Croghan and San McKeon led them to a high scoring victory.

Annaduff had Drumreilly their first loss of the campaign with an impressive 3-12 to 2-7 victory in Drumreilly. A good start had Annaduff five clear after 12 minutes but Jimmy Holohan hit back with a goal.

The goal proved misleading as Annaduff hit 3-5 before the break with the goals coming from Francis McNabola, Ronan McCormack and Conor Reynolds to leave them 3-8 to 1-0 in front at the break.

Drumreilly fought back impressively in the second half, outscoring Annaduff 1-7 to 0-4, but the gap was simply too great to overcome.

Leitrim Gaels had their first victory of the campaign when they overcome Glencar/Manor’s second string with a 3-16 to 0-6 win, a victory that will do their scoring average no harm at all as they moved into third place thanks to their superior scoring difference.