Rooney criticises Leitrim Board over failure to support Minor revamp 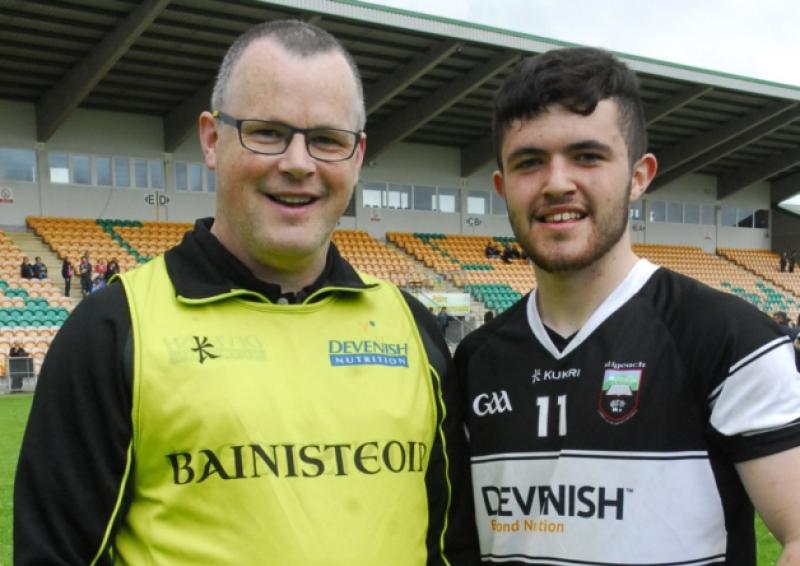 In the aftermath of Saturday’s Connacht Championship encounter in Pairc Sean MacDiarmada there was a variety of emotions expressed by both managers.

In the aftermath of Saturday’s Connacht Championship encounter in Pairc Sean MacDiarmada there was a variety of emotions expressed by both managers.

“Goals win matches. Sligo got two goals in three minutes in the first half when we were well in the game and it slipped away from us after that. We fought back I thought very well in the second half to get within one or two points but it got away from us.”

Sligo manager Aidan Rooney was understandably delighted with the win but there seemed to be a genuine sense of frustration on his part that Leitrim’s campaign is now over and he had some strong words for the Leitrim County Board in that regard.

“Leitrim are a formidable county, there is nobody more qualified than me to talk about it. I know the passion and Shane Heslin, I’m gutted for him. He’s put in the same time I have, he’s put in five years with these lads the whole way up and it is terrible that their championship is over but I have to put it back on my county.

“They are voting against this at congress every year about a back door system for the minor championship. Maybe this will be a reality check for them now that they have a decent team.

“To go out in the first round, it is nearly unforgivable that you don’t get a second chance. It’s ridiculous but to be fair it is Leitrim themselves who are voting against it so maybe there is a reality check for the Leitrim County Board to have a look at how they are developing their young players.

“We won today, we have the plaudits going into next week and we get a chance to play Roscommon but they don’t and it is terrible for them because these are all good lads and we’re going to be watching them for years and I’m going to be in Carrick-on-Shannon shouting them on for years to come.”

Shane also hinted towards his frustration at the championship structures but was certainly not looking for excuses. “I think they are looking at redressing that to even it out but look, we knew coming into it that it was winner takes all and Sligo have won it and that’s the bottom line.

“They are a very good group to work with and I feel sorry for the group of lads, they are devastated. We had a very good build-up and you get beaten today but that’s life. It’s not the first Leitrim team to get beaten that there was big expectations for but we just have to keep at it.

“It’s not easy out there, every other county is producing massively talented groups as well and they probably have bigger picks. That’s not making excuses, you just have to work with what you have and work damn hard with what you have. I couldn’t have asked anymore from the lads coming into today it’s just the way things fell today. I’d say we created as many chances as Sligo but we’ll lick our wounds and get on with it.”