Performance first for Shane as Leitrim look to future 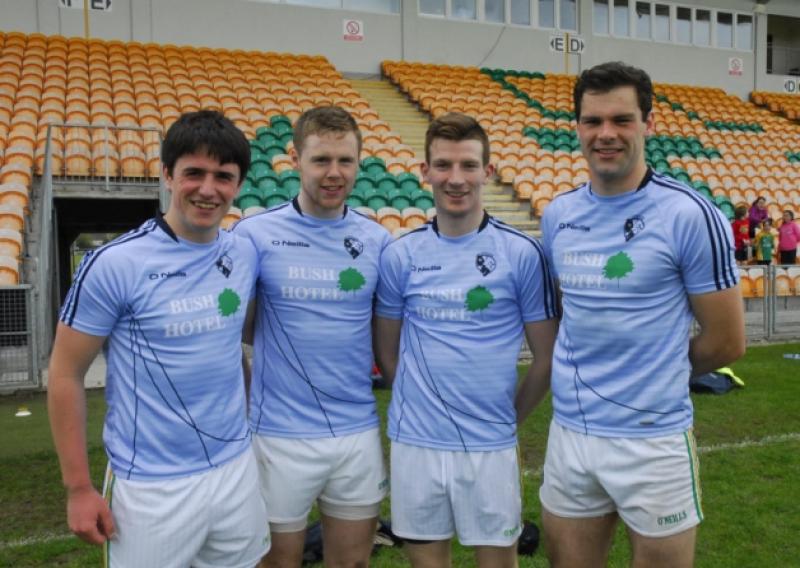 Speaking to the Observer ahead of his first Championship outing as Leitrim manager, Shane doesn’t make wild predictions but instead relies on the same message he has preached all year.

“National League and Championship are two different things and I want to see if these bunch of players bring the form and enthusiasm and confidence they brought from the League, can they carry that into the championship and when the heat comes on, can they handle it and I’m absolutely sure that they can.

“I’m just going to focus totally on performance with them and encourage them to go and do their best. We have absolutely nothing to lose, Galway are a massive outfit.”

The Leitrim manager doesn’t really talk much about the opposition, preferring to concentrate on his own team but he is impressed with the Tribesmen - “Obviously Galway going over to New York after playing National League Division 2 all winter, they still would have given a good account of themselves.

“Going to London or going to New York is always a very tough proposition. New York, the journey and all that goes with it, the away match, it can be a very daunting place for players to go because it can be a potential banana skin all the time.

“New York or London are working extremely hard behind the scenes to put themselves on the map and London showed that back in 2012 what is possible if you get the right balance of players with the right attitude.

“I suppose people didn’t give New York much credit but they were working hard behind the scenes to put their best stamp on the game.”

As for Sunday, Shane again reiterates his mantra of performance first - “I’m pleased we’ve made massive progress this year, we haven’t put massive pressure on the boys results wise, we’ve very much looked for performance and looked about them improving their approach and they have done that to a certain extent.

“Of course, there is always areas you can improve on but for now, we’re happy with how things have gone and we’re very much looking forward to the championship. It is important, we obviously have nothing to lose and that is the way we’re looking at it, that we’re going to try and impose our game structure on the opposition and see if we can get a result.”