Ward disappointed Leitrim held back and didn’t push on 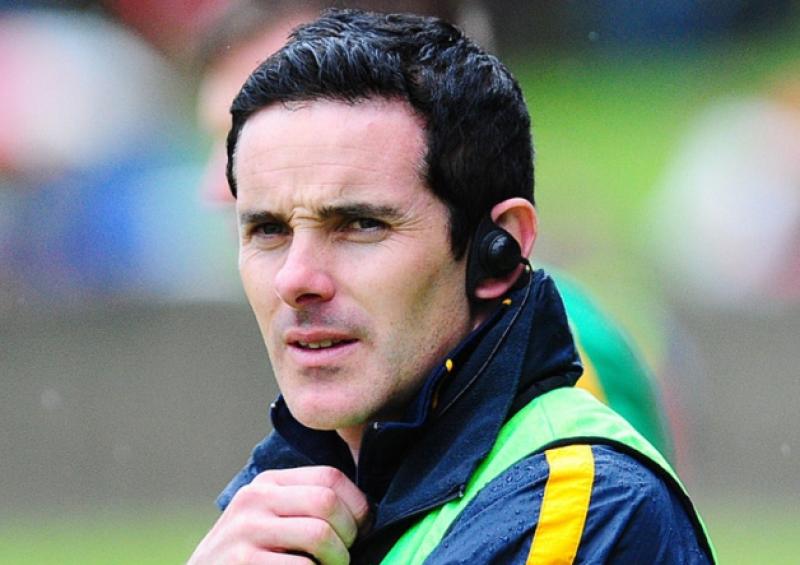 Determined to see his players express themselves better, Shane Ward felt that his Leitrim team had held back against Louth in Drogheda last Saturday.

Determined to see his players express themselves better, Shane Ward felt that his Leitrim team had held back against Louth in Drogheda last Saturday.

“Louth definitely got a grip in the second half,” Shane told the Observer, “I thought we were a bit stop start in the first half too. I thought we worked worked reasonably hard but Louth seemed to score with ease.

“We struggled to get scores on the board and Fergal Clancy apart, his good form in the first half he kicked four massive scores that kept us in the game. Bit disappointed that we held back so much.

“We did identify before the game that we wanted to go out and express ourselves and go for the game but we didn’t seem to push on at the right times.”

Shane felt that a failure to pressurise Louth contributed to his team’s downfall - “We really stepped off and stood back, the instruction was to press on and we didn’t. I suppose that wee bit of doubt that if we push on, we’d be exposed at the back.

“It is something we have to work on but we can’t take away from Louth’s patience or their good play, they really did work the ball well. We just stop started a wee bit when there was loads of space upfront in the Louth defence.

“We did snap at things but I thought there was an element from frustration, the guys were really well focussed coming into the game, they were well prepared and were in really relaxed form and I think the fact that we let the game slip away from us, it disappointed them on the field.