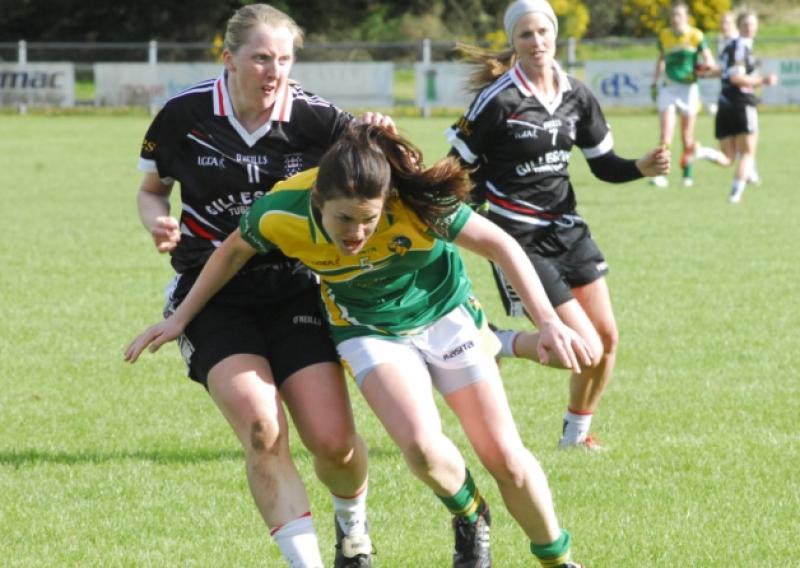 Leitrim Ladies renew their rivalry with Sligo next Sunday in the first round of the TG4 Connacht Ladies Intermediate Championship with a deep sense of what might have been.

Leitrim Ladies renew their rivalry with Sligo next Sunday in the first round of the TG4 Connacht Ladies Intermediate Championship with a deep sense of what might have been.

Leitrim’s rivalry with Sligo has always been fierce but after suffering two losses at the hands of the Sligo women already this year, the Green & Gold may have been turning green with envy after the Yeats women shocked hot favourites Waterford to win the Tesco Homegrown Division 3 League title last Sunday.

The 2-12 to 2-8 scoreline only tells a tiny bit of a remarkable story as Sligo recovered from a devastating start when they conceded two goals in the first ten minutes, outscoring the Munster team by 2-11 to 0-5 for the rest of the game to claim their first League crown since 1995.

Pat Costello’s Leitrim side lost twice to their neighbours in the League but only by four points in the semi-final where two second half penalties proved the difference for the Yeats women and they will be eager to gain a measure of revenge.

Just how much next Sunday’s game will will have impact on the championship is impossible to tell with the labyrinth championship system employed by the Connacht Ladies Council.

Although a clash with the Men’s game against Galway has been avoided, the 11.30 am throw-in time next Sunday morning will do little to increase the prospect of a good crowd turning out to support the Ladies team as they seek revenge over Sligo.

Sligo will be confident but in the aftermath of their League Final victory, their focus may not be fully on Sunday’s game, particularly with a second chance later in the competition. Leitrim, on the other hand, will be more than anxious to stop their losing streak and put down a marker for the rest of the championship. It will be close but Leitrim may just shade it.