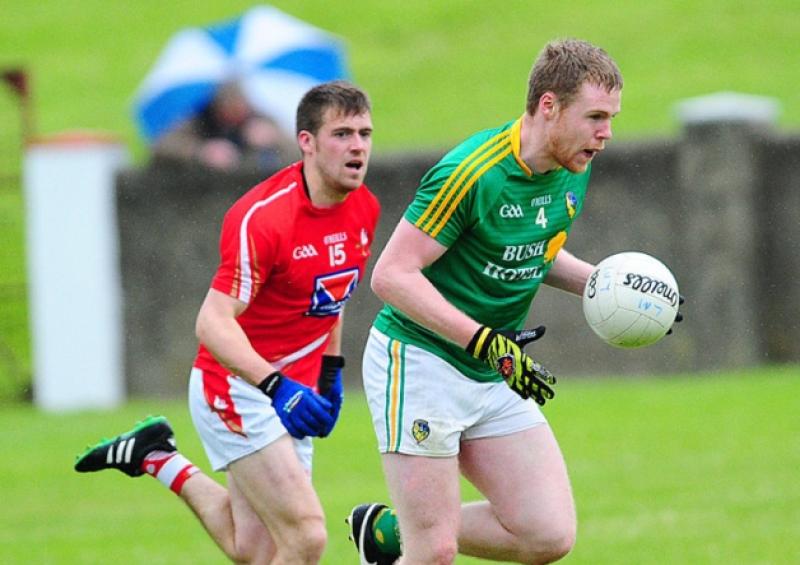 Manager Colin Kelly was a very satisfied man as his Louth team came through what he described as a pressurised situation.

Manager Colin Kelly was a very satisfied man as his Louth team came through what he described as a pressurised situation.

Speaking to the Observer, Colin said “It was a pressurised situation for us because we would have been expected to win and coming off the back of the Westmeath loss and the relegation to Division 4, there would have been an expectancy there to win and the lads dealt with that very well.

“We looked strong at the back and I don’t think we looked as if we were going to be broke down at any stage. People spoke about lack of belief and things like that but we spoke about having effecting a game-plan and when you effect a game-plan, that brings about the belief.

“Today, we effected the game-plan and for once, things went right. It was never in doubt that we had the capability of kicking 16 or 17 scores, it was keeping it out at the other end and today we got the whole lot right together so it was pleasing from that point of view.”

The Louth boss also felt his team dealt comfortably with Leitrim’s tactics - “When you come against a blanket defence and we spoke about Leitrim dropping ten or 12 back so we knew we’d have the ball, it was about being patient when we had it.

“Trying to force the issue is just playing into the opposition hands and we just felt the reason they were going to drop off was because they didn’t fancy their full-back line as being as strong as possible. It was about being patient and don’t give them the ball cheaply.

“We didn’t drop players back, you see the situation for us from the word go was we knew Leitrim were going to drop men back so our 5 and 7 just sat, we knew there was two ways of playing. If we leave fellas back, they haven’t got the option of the long ball into the big full-forward so then it is about 5 or 7 protecting against the counter.

“We’re in the draw now and no matter who we draw, we’re going to be underdogs.”