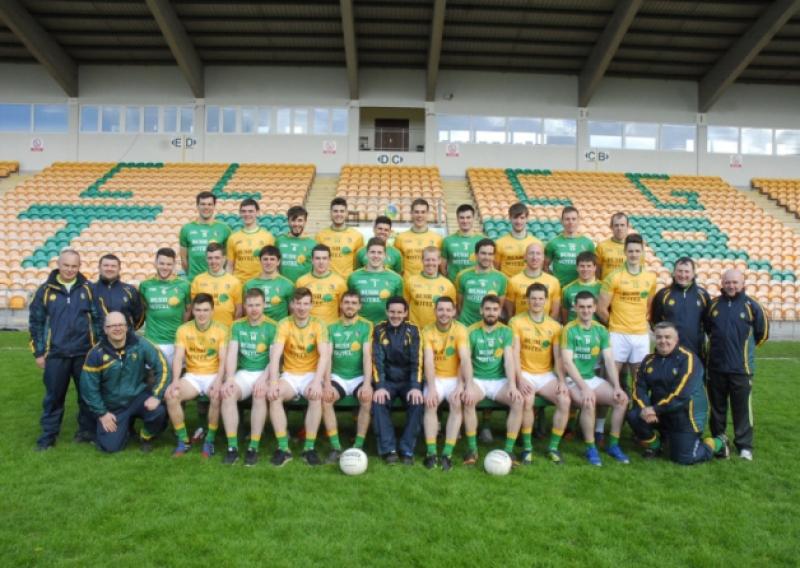 The Leitrim team to face Galway in Sunday’s Connacht Championship quarter final was named this afternoon on www.leitrimgaa.ie and features five Championship debutants.

The Leitrim team to face Galway in Sunday’s Connacht Championship quarter final was named this afternoon on www.leitrimgaa.ie and features five Championship debutants.

Mathew Murphy, Niall Woods, Thomas Mulvey, Ronan Kennedy and James McGrail will all see Championship action for the first time in Sunday’s big game, which throws in at 3.30pm.

There will no doubt be plenty of speculation regarding the various positional permutations. James McGrail, who was arguably Leitrim’s best performer during the national league has been named at full-forward while Fenagh’s Donal Wrynn has been named at centre-forward. It is possible that both, who possess plenty of height and strength could alternate roles, taking turns to strengthen the midfield area which will be patrolled by Darren Sweeney and Shane Moran.

The inclusion of Thomas Mulvey at half-back has played much of his club football at half-forward could be deemed as a surprise selection but his ability to assist in attack as well and bolstering the defence could well be key to Leitrim’s gameplan.

The naming of two debutants in the corner-back positions, Mathew Murphy and Niall Woods may raise eyebrows but both saw plenty of action during the course of the league. As the league campaign progressed Murphy and Woods saw plenty of action and although Aughawillan’s Barry Prior and St Mary’s Conor Farrell may consider themselves unfortunate not to be named amongst the defenders but Murphy and Woods are both strong man markers and solid defenders.

Up front Ronan Kennedy from Mohill gets the nod, again after a number of fine performances in the league. The likes of Ciaran Gilheany, Paddy McGowan, Alan McLoughlin and Shane Quinn will wait in reserve and if called upon could have a big role to play.