Galway there to be turned over 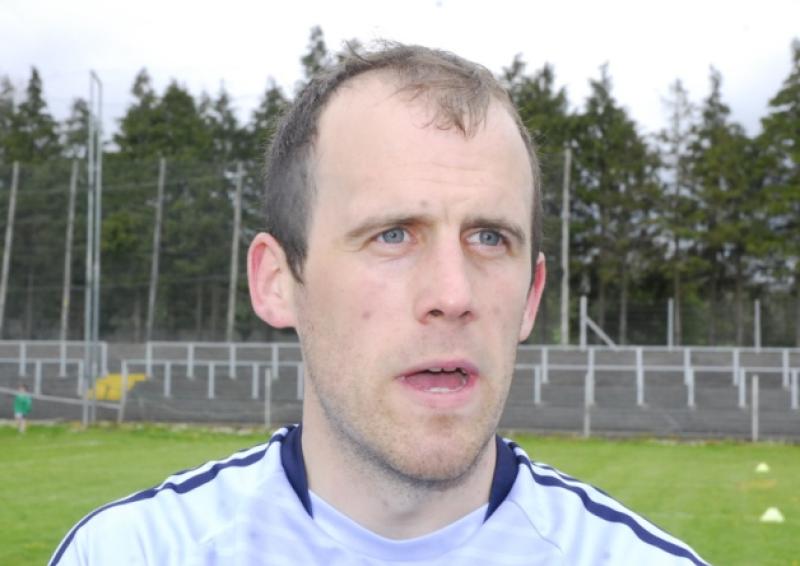 The bookmakers won’t give Leitrim much a chance next Sunday but that is the way Fergal Clancy likes it as the positivity in the Leitrim camp comes to the fore.

The bookmakers won’t give Leitrim much a chance next Sunday but that is the way Fergal Clancy likes it as the positivity in the Leitrim camp comes to the fore.

Asked about the odds facing the Green & Gold next Sunday in Pairc Sean Mac Diaramada, a typically positive Fergal says “Galway are traditionally a bigger team than Leitrim so that is always going to play a part in bookies odds but I don’t think it is something we’ve thought about at all.

“We’re really, really confident that if we put what we’ve been working on, the capabilities that we have in the squad, if we play to our potential, I think we will definitely be there come 70 minutes in a championship game.”

The National League was very much a learning campaign for the Leitrim players as Shane Ward implemented a new system of playing but Fergal believes Leitrim have emerged from it stronger and wiser - “It was good to come out of the campaign with a bit of momentum, past few years we probably faded out of it.

“A couple of harsh lessons but the good thing is we learned from it, we lost a couple of leads early in the league but come the end of the League, we got those leads and kept them.

“Obviously Shane comes in, a lot of new players come in, it was always going to be a learning process but the crucial thing is we have learned.

“Hopefully now come Galway, everyone will come together and we will be in a good place so if we are five points up, we will be able to close it out like we did in the last few league games.”

And neither does Fergal put much store in the meeting of the two teams in January at the opening of Philly McGuinness Park - “Not really, I honestly don’t know who will be lining out. Back then, a lot of different things were being brought to the table, Galway have a new management team and Shane has brought in a couple of new processes and I’m sure Kevin has done the same in Galway, a lot of things have changed between January and now.”

Asked if he was confident for next Sunday, Fergal replies “I think if we do play to our potential, the way we know we can play, absolutely and hopefully, we’ll be back here in four or five weeks time with a game against Mayo on the horizon.”