Ward appeals for fans to come out in big numbers 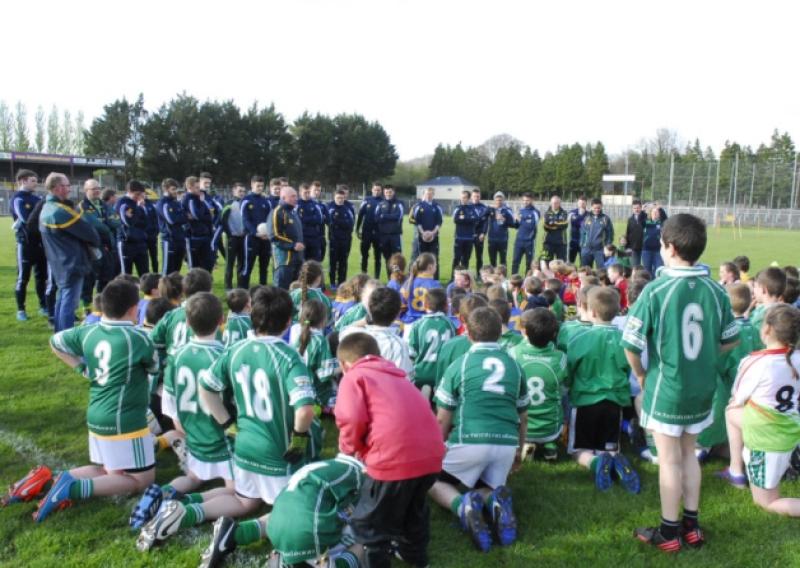 Leitrim manager Shane Ward has appealed to the county’s GAA fans to come out in big numbers for next Sunday’s Connacht Senior Championship Semi-Final clash with Galway.

Leitrim manager Shane Ward has appealed to the county’s GAA fans to come out in big numbers for next Sunday’s Connacht Senior Championship Semi-Final clash with Galway.

With numbers down all around the country for the national league, Ward called on Leitrim supporters to cheer on a young team in their first championship outing under his charge.

Speaking to the Observer, Shane said “The Leitrim people are fantastic supporters, they are very passionate about their football, it is one of the things I alluded to very early on and one of the reasons I took the job was to try and make a difference where possible.

“The Leitrim people, we’d be hoping they come out in force and enjoy the day for what it is, enjoy the spectacle of football and get right behind their team.”

“All I would do is look for that enthusiastic streak in the supporters and look for that support on that day for these guys who give everything for their county.”

And the manager is full of praise for the efforts of his squad - “I can’t speak highly enough of the group of players. We’ve had 60-70% turnover of players this year, the majority of the guys coming in are all 20, 21, 22 years of age but the commitment for inter-county football is 24-7 and nothing less.

“These guys give absolutely everything they have every day of the week, even when they are not training on the field so I can’t speak highly enough of them for that.”