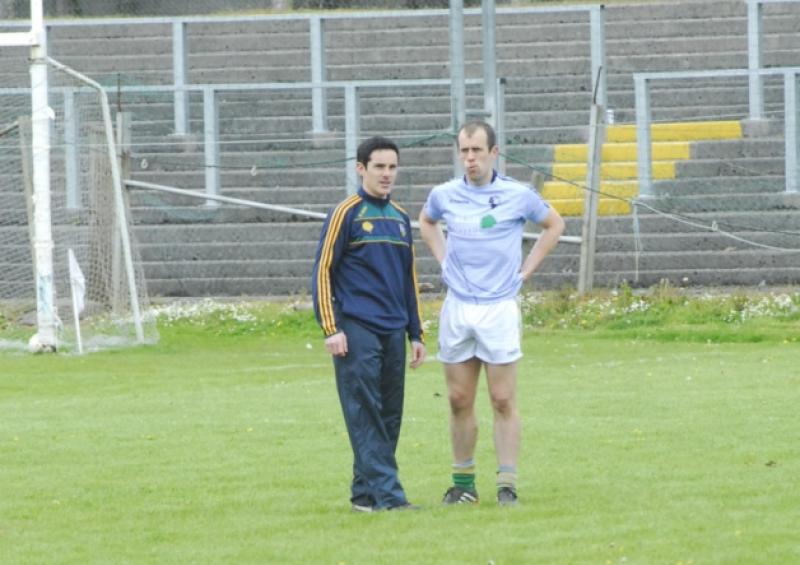 After a couple of turbulent campaigns for the Green & Gold, there looks to be a sense of positivity growing around this Leitrim team and according to the players, manager Shane Ward is at the heart of the transformation.

After a couple of turbulent campaigns for the Green & Gold, there looks to be a sense of positivity growing around this Leitrim team and according to the players, manager Shane Ward is at the heart of the transformation.

The Donegal native and St. Clare’s Comprehensive School teacher took over the reigns of the County Senior team when they appeared at their lowest ebb with not many giving Leitrim any hope for the future.

And according to the players, Ward has impressed them greatly since he took over with captain Sean McWeeney was full of praise for Ward and his impact on the Leitrim team - “He is unbelievable, the detail that he goes into, you can’t help but be positive.

“You see lads pushing themselves on, getting into training early, doing their little bit and he is always on about the finer details.

“When you have that, you are always going to be positive in yourself, you’re going to build that mental attitude, that mental toughness and realistically that is what we need.”

It was praise echoed by Fergal Clancy who remarked “Shane is a young manager and with that comes a lot of new, innovative tactics and from a player’s point of view, its been absolutely brilliant.

“A couple of us older players, it is all new to us as well and we buying into what Shane has brought to the process and the younger guys have brought a bundle of energy, they have livened the place up, they are bouncing and looking to grab any man’s jersey they can get.

“All that added together has made a really good environment and every player is really in a positive mind-frame going into Galway.”