Martin spot on with prediction as hurlers win 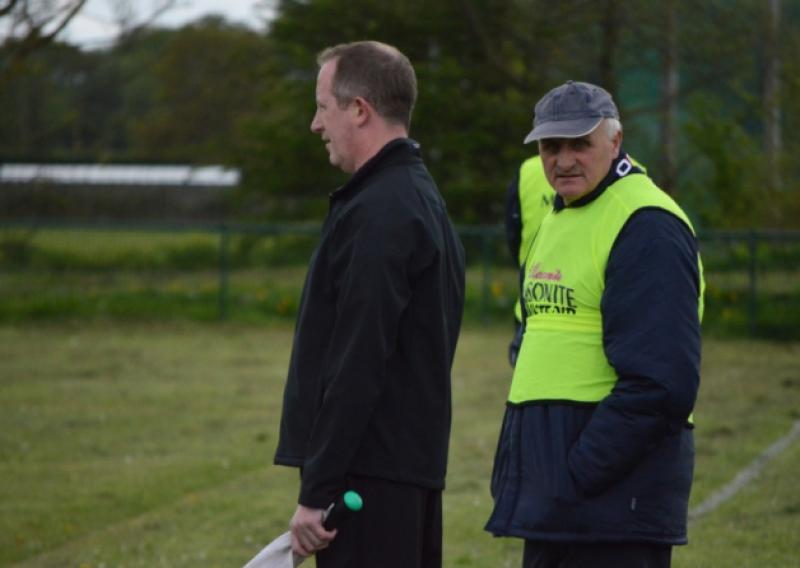 Speaking in the aftermath of the three point win, a very pleased Martin said “We came here to win and we weren’t going home without a win. I told the Observer last week we were coming here and the result was going to be different.

“Against Sligo, I suppose we were a bit casual. We thought we had the two points in the bag before that game. But today we came here, we weren’t giving up.”

And Martin made another bold prediction for the remainder of the competition - “We have too much work put into it and we’re not walking away now. We’re going the whole way, tell you the truth.”

Martin also highlighted Leitrim’s calmness under pressure and when they were reduced to 14 men - “We did (stand firm), and with fourteen men. We had a man sent off but that’s the way things go. Fair play to the lads, they fought tooth and nail. The win today was no more than they deserve because we have a lot of work put into it and just weren’t going to walk away today.”

Looking ahead to hosting Lancashire next week, Cunniffe said: “There will be nothing easy. We’ll be up against it but we’ll be at home and that will be the main thing.”

Warwickshire manager Paddy Hoey was disappointed by his team’s performance as they lost to Leitrim by three points - “We’ve got into a battle with them and they won the battle. They won the breaking ball and we played our game and didn’t play well at all.

“We were way below our natural selves, we just gave ourselves too much to do. We’re still in the championship, so we have to win our two games and win them well. We have to see where it’ll take us from there. Leitrim were the better side on the day and they deserved it. There were too many soft frees which cost us the game.”

He added about the red card for Colm Moreton in the last minutes of the first half: “If anything, Leitrim played better with the 14 men. We were just as individuals and as a team didn’t play well.

“We didn’t play well at all. Leitrim just played better and they were up for it. I’m just very disappointed that we should have got more out of the game.”