Players relishing challenge and setting their own standards 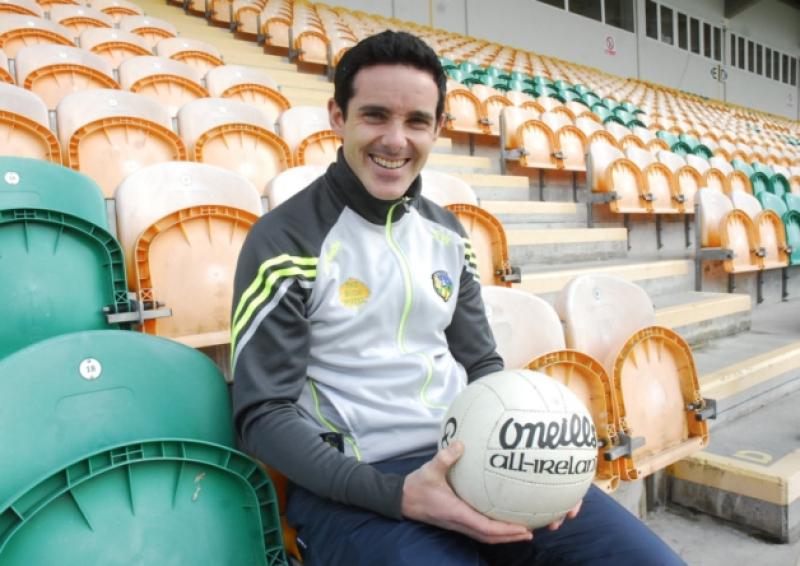 Leitrim’s players are setting their own standards and challenging themselves to become better according to Senior team manager Shane Ward.

Leitrim’s players are setting their own standards and challenging themselves to become better according to Senior team manager Shane Ward.

Speaking of the challenges facing Leitrim, Shane said “It is a funny thing because I often heard that there is no more than 15 or 18 players in Leitrim fit to play inter-county football but we’ve used 29 in the National League and 33 over the FBD League.

“There is plenty of players there to work with, they understand that there is massive work to do but they are really, really enjoying it and they’ve really respected the fact that they’ve got their chance and they’re really assessing where they are at and what they need to do to be an inter-county footballer.