Competition has future but needs to be reviewed 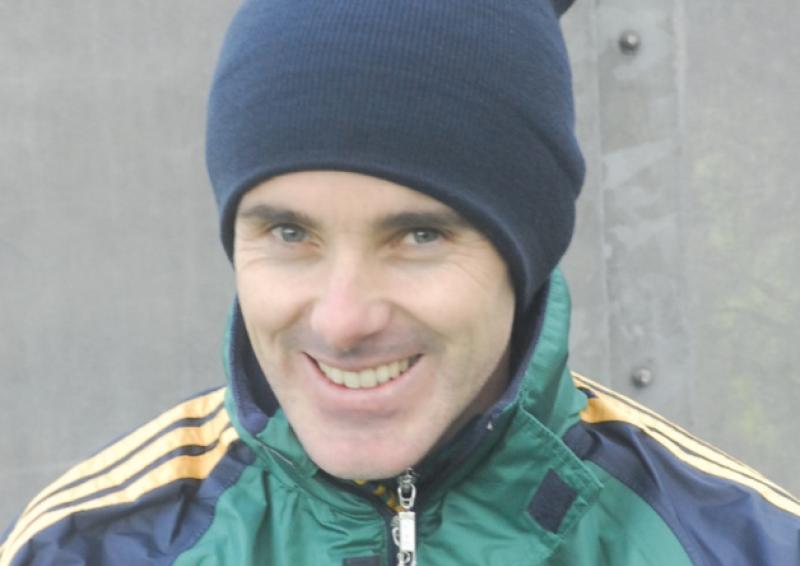 After his side slumped to a seven point defeat at the hands of Galway in the Connacht Junior Championship semi-final, Leitrim manager Shane Ward insisted it is a competition with a future but believes it needs to be fine-tuned.

After his side slumped to a seven point defeat at the hands of Galway in the Connacht Junior Championship semi-final, Leitrim manager Shane Ward insisted it is a competition with a future but believes it needs to be fine-tuned.

A place in a provincial final is always a prize worth fighting for but after last Wednesday’s defeat, Shane put forward the case for making some slight amendments.

“There definitely is a benefit to it,” insisted Leitrim manager Shane Ward of the Junior Championship.

“A midweek game at this time of year is very hard work and it is very hard to gather up the boys but nonetheless it has its value. Maybe if it was played after the National League.

“It definitely has potential. Every game that is organised in an official capacity is an opportunity to play at the highest level because both teams come prepared properly and it is usually competitive which is a massive boost to young players especially.”

Reflecting on the game Shane explained his thinking with regard team selection.

“We very much looked at tonight as a development game to give those guys a chance to open their legs and they went out to play football. It was a good run out and those guys got a game under their belt.”

“It was a game that lacked a bit of pace and we struggled at times to get up to the level of intensity. The guys showed cameos of what they can do and I thought our forward movement in the first 10-15 minutes was excellent and our forward play was quite good in the second half but we just didn’t convert enough. We just needed a bit of power to create that breakthrough and break Galway’s (defensive) line who I thought worked very hard tonight.”

Although Galway may use some of the players who featured last week in the Senior Championship, Shane insists last week’s game will have little bearing on Sunday’s encounter saying, “We will be very much taking a fresh approach to the game against Galway next Sunday, it’s one thing at a time and we will be looking to put plans in place over the next 10 days.”