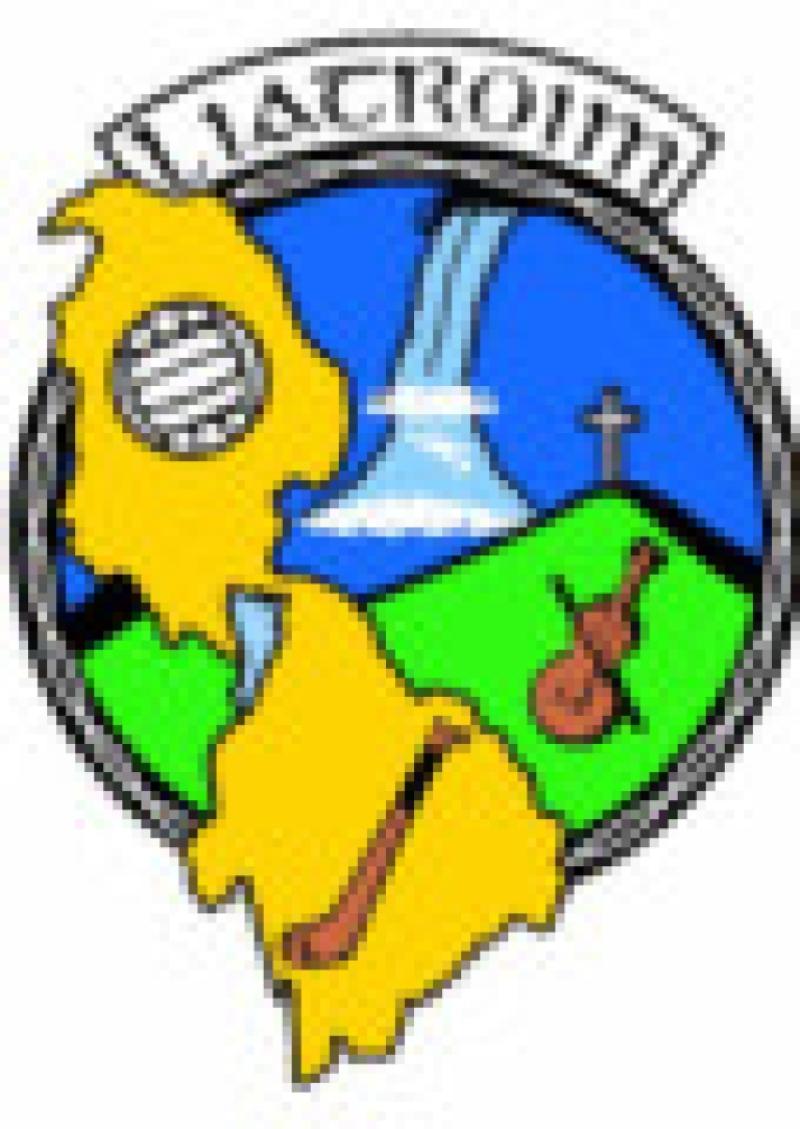 The GAA have announced the dates for the draws for the All-Ireland Football Qualifiers with Leitrim facing two potential dates depending on their progress in the Connacht Championship Semi-Final against London.

The GAA have announced the dates for the draws for the All-Ireland Football Qualifiers with Leitrim facing two potential dates depending on their progress in the Connacht Championship Semi-Final against London.

A victory for Leitrim over London would mean a Connacht Final place and if Leitrim were to be defeated in that game, they would face the dreaded six day turn-around with round four of the Qualifiers scheduled for July 27/28, and the Connacht Final fixed for Sunday, July 21.

Defeat against the Exiles on June 23, in Carrick-on-Shannon would mean an outing on Saturday, July 6, against one of the first round qualifier winners.

The draw for the first round of Qualifiers will take place on Monday, June 17, and will involve all 16 teams who fail to make their respective Provincial Semi-Finals with the games taking place on Saturday, June 29.

The eight first round qualifier winners will then face the eight provincial semi-final losers, the draw taking place on Monday, July 1, with the games spread out over Saturday, July 6 and 13. The games on July 13, will involve the losers of the second Ulster Semi-Final (depending on results it will feature one of Cavan, Fermanagh, Antrim or Monaghan) and the losers of both Leinster Semi-Finals.

The remaining five games, which includes both Connacht Semi-Finals, will be in action on Saturday, July 6. The eight teams who emerge from the second round of Qualifier games will then face each other with the successful four going on to take on the beaten provincial finalists.

And after all that, the teams who successfully negotiate the Qualifier route will be in action over the August Bank Holiday weekend against the four provincail winners.