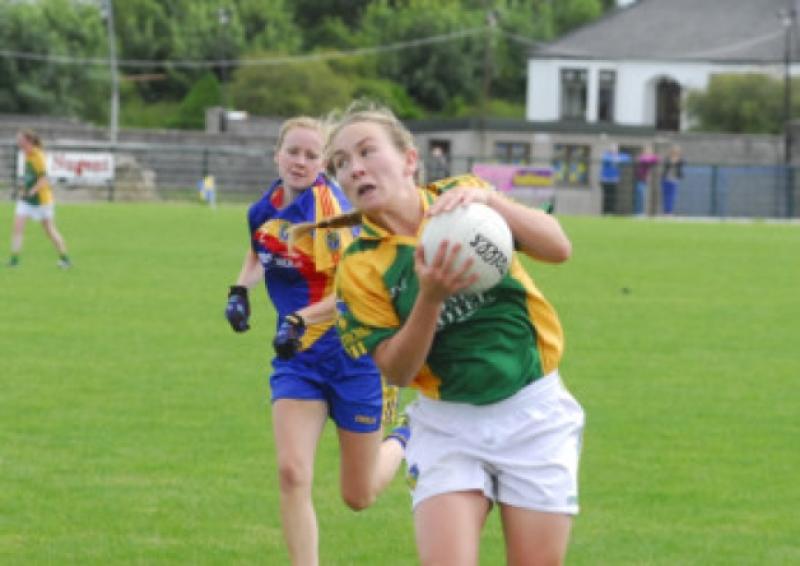 The Connacht and All-Ireland Championships offered Leitrim a chance to put the league behind them but it didn’t pan out that way.

The Connacht and All-Ireland Championships offered Leitrim a chance to put the league behind them but it didn’t pan out that way.

Roscommon were the opponents when the sides met in the Connacht Championship in May and it was the old rivals who emerged victorious and would ultimately go on to contest the Connacht Final.

The game was played in horrible conditions in the Connacht Centre of Excellence against a Roscommon team who deservedly emerged victorious, although a dogged Leitrim performance ensured the game went to the wire.

Leitrim’s determination was what kept them in the game when Roscommon looked to be in control although it was Leitrim who actually started the better.

Leitrim opened up a five point lead but Roscommon, against the wind, forced their way back into contention as they brought the game to Leitrim. Ultimately extra-time was forced when Kiera Keegan showed great composure to point three minutes into injury-time.

Leitrim battled bravely but it was Roscommon who seized the initiative with their second goal and that was a score that would ultimately prove decisive as Roscommon claimed a 2-12 to 1-10 victory.

Although disappointed to exit the Connacht Championship there was still the TG4 All-Ireland Intermediate Championship qualifiers to look forward to and the challenge of Antrim was seen off in a 3-20 to 2-15 win with Roisin Fowley (0-9), Kiera Keegan (2-1) and Michelle Heslin (1-5) all impressing.

Next up was another meeting with Roscommon in Kilglass in August but there was to be no change in fortune for Leitrim.

Anna Conlan, Mairead Stenson and Deirdre Ward led by a example but they were unable to prevent defeat. A missed penalty and a failure to take advantage of a Roscommon yellow card were just some of the problems faced.

A seven point winning margin (1-7 too 2-11) may suggest a heavy loss but it was only in the closing stages that Roscommon claimed victory to bring an end to what Gerry Ballantine described as “a rollercoaster year.”