Leitrim to face Galway or New York in 2015 Connacht Championship 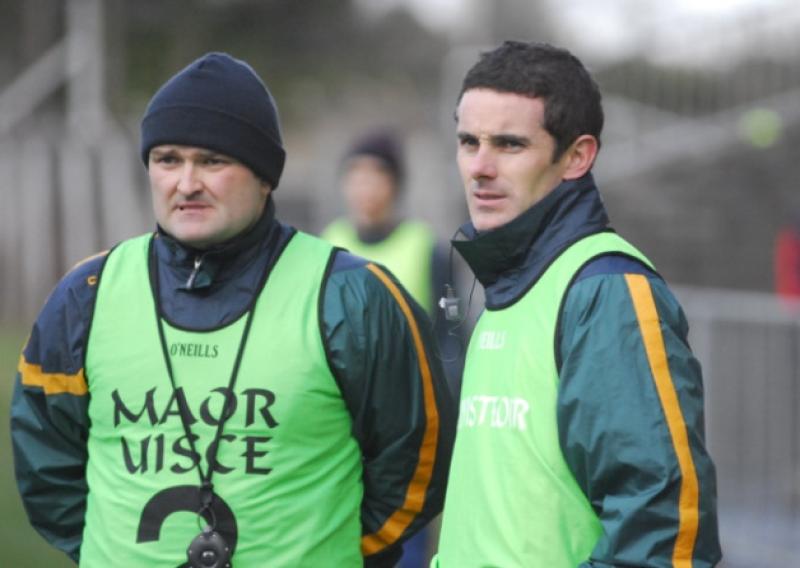 Leitrim have been handed one of the toughest draws in some years after they were drawn to face Galway or New York in 2015 Connacht Championship.

Leitrim have been handed one of the toughest draws in some years after they were drawn to face Galway or New York in 2015 Connacht Championship.

New Leitrim manager Shane Ward will have to wait until next May’s Bank Holiday weekened to see who his team will be facing in his first championship outing but the odds are that Galway will emerge victorious from Gaelic Park with the game likely to take place in early June next year.

The winners of the New York/Galway and Leitrim quarter-final will then face reigning champions Mayo in the semi-final while Roscommon appear to have been handed the most advantageous draw, playing London in Ruislip with the winners taking on Sligo in the semi-final.

There is some consolation for the new manager in that the quarter-final will be in Pairc Sean Mac Diarmada as the Green & Gold last played Galway in Pearse Stadium in 2008 when the Tribesmen secured a 2-14 to 1-13 with a ferocious Leitrim effort pushing the Galway men all the way to the final whistle.

That game in 2008 featured ten points from the boot of Emlyn Mulligan, all frees, but the Observer understands the Leitrim captain is taking a sabbatical from the game in 2015 while there are also questions about the future involvement of several other long serving players.

Leitrim’s other neighbours were handed a mixed draw with defeated All-Ireland finalists Donegal drawn against Tyrone in the preliminary round with the winners taking on an emerging Armagh.

Cavan face a tough local derby against Ulster finalists Monaghan while Fermanagh will face Antrim with the winners of both games taking on each other in the semi-finals.

In Leinster, Longford have been drawn to take on Offaly with the winners having the uneviable task of taking on Leinster champions Dublin in the Quarter-Finals.

The full draw for the 2015 All-Ireland Football Championship is as follows: