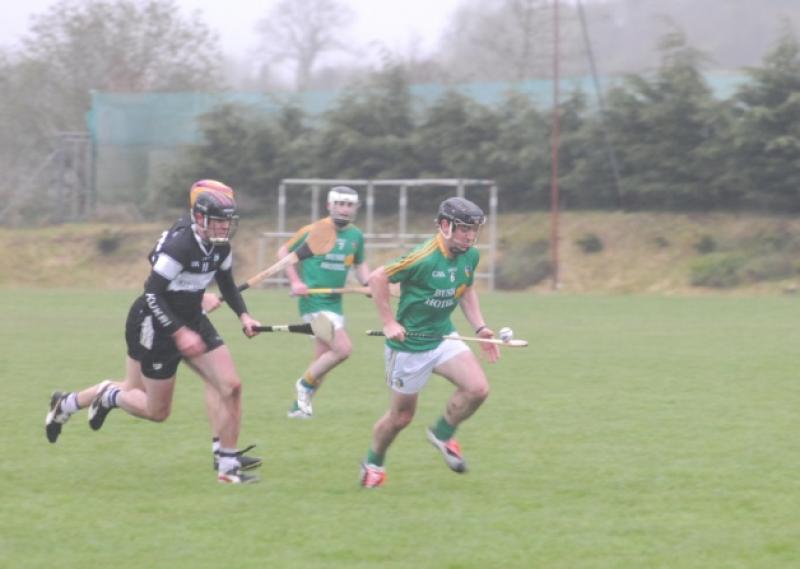 Like waves pounding against a dam, Leitrim hurlers firm under immense pressure but when the dam burst, a flood of Sligo scores came rushing on the scoreboard.

Like waves pounding against a dam, Leitrim hurlers firm under immense pressure but when the dam burst, a flood of Sligo scores came rushing on the scoreboard.

It may seem as if we’re trying to be kind to the hurlers but the ten point losing margin was really not an accurate reflection of an immense contest where Leitrim hurled superbly against a team they have enjoyed two victories over this year.

After those two losses this year against their neighbours, Sligo were a very different proposition in Ballinamore as they put a League campaign where they failed to win a game behind them in fine style.

Certainly, there was nothing between the team physically as Leitrim were in great condition but as the game wore on, the greater ease with which Sligo executed the skills of the game meant that Leitrim had to work harder and harder and eventually, it told its tale.

Time and time again, Leitrim players fluffed clearances or missed sliotars in their control and Sligo pounced with the impressive Gerard O’Kelly Lynch putting on a man of the match display in the middle of the park.

James Glancy was the one player to match them for executing of the skills and the Leitrim centre-back was at the heart of a fantastic effort, as was Liam Moreton in attack. The Carrick hurler and Leitrim Gaels footballer has been in the wars discipline wise this year but last Saturday, he was controlled and powerful and scored one absolute beauty of a point from along the end-line.

Keeper Paul McKiernan couldn’t be faulted for any of the goals and he made two superb stops to deny cast-iron Sligo goals.

With five Ballinamore and six Carrick players on the starting 15 to go with four players from Dublin and Galway, there is a lot of talent out that Leitrim can ill afford to do without. Karl McDermottn did make an impact with a wonderful goal but the hurlers are definitely missing some quality hurlers.