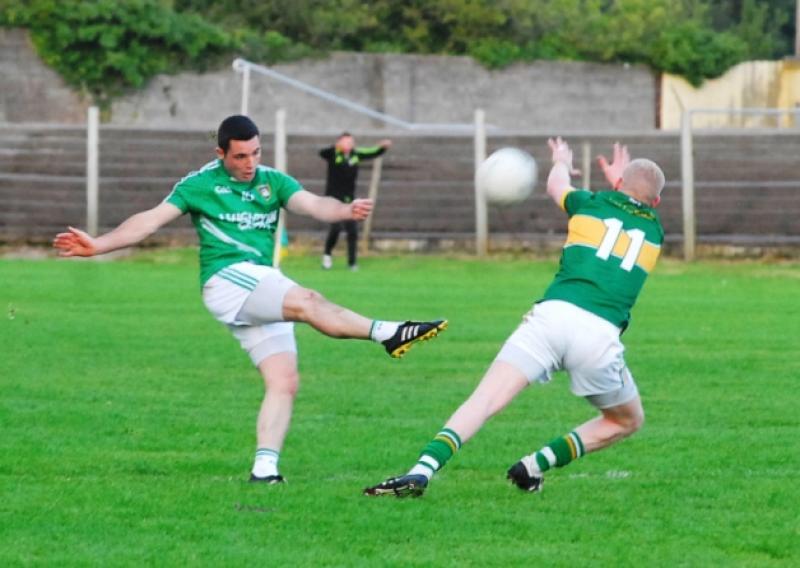 “You need a bit of luck” says Padraic Davis as he discusses his team’s path through this year’s Connacht Gold Championship ahead of Sunday’s showdown with Glencar/Manorhamilton in Pairc Sean Mac Diarmada.

“You need a bit of luck” says Padraic Davis as he discusses his team’s path through this year’s Connacht Gold Championship ahead of Sunday’s showdown with Glencar/Manorhamilton in Pairc Sean Mac Diarmada.

And the Longford native also believes that without team-work and spirit, no team will achieve success - “No doubt we’re looking forward to it. County Final day is special no matter what county it is. It is all about that togetherness, that spirit, you have to have an unbreakable bond and if you don’t have that, the cracks will appear.

And Padraic believes that Mohill’s strength in depth will be a factor on Sunday after the impact of their subs in the semi-final win over Gortletteragh - “To have those options, we cannot underestimate or understate how valuable those guys are to come in.

“We have a large panel, you need to have that. It does make it a bit harder but it makes it more competitive at training so everybody knows there are no certainties on our team, that is the way I like to have it from the word go.

“I’d say there are very few lads who haven’t been pulled between League and championship because of the strength that we do have on that bench. It makes life that bit easier, making the hard decisions is part and parcel of management so we’ll cope with that.

“I’m just glad to have those lads, they keep pressurising each other and I think they know now that there is nobody guaranteed their place, they accept that and it is all about the unity and spirit within that team.

“That’s what I’ve asked from the word go, the stronger we can get the unit, it is about Mohill, it is about this team and no individual is going to put that at risk.”