Carrick through to Feile in Limerick 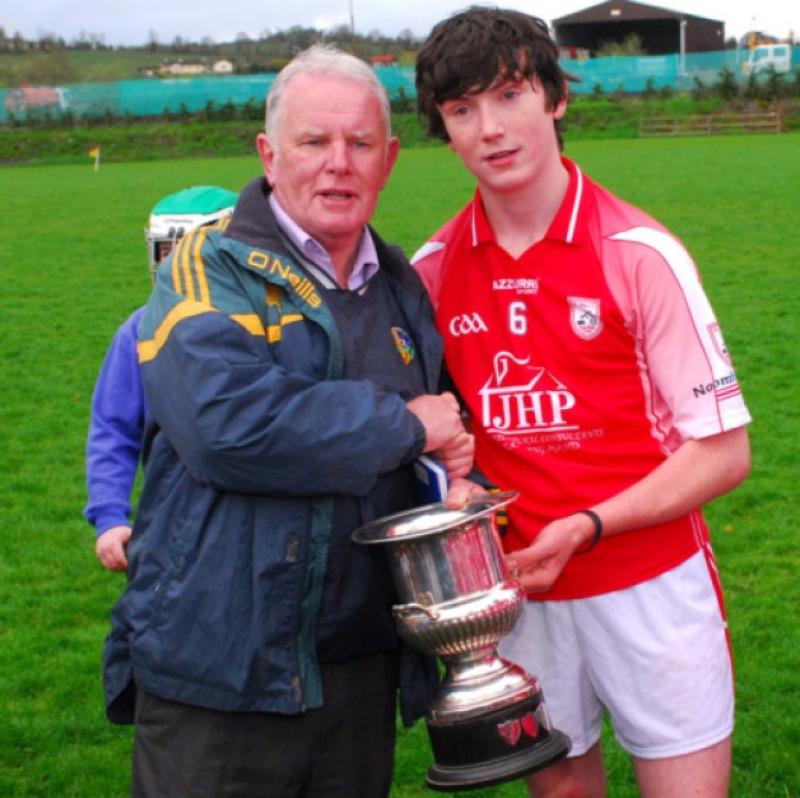 Carrick Hurling Club produced a superb performance to outclass Gortletteragh last Wednesday to qualify for the national Feile na nGael hurling finals to be held in Co Limerick on July 5, 6 and 7.

Carrick Hurling Club produced a superb performance to outclass Gortletteragh last Wednesday to qualify for the national Feile na nGael hurling finals to be held in Co Limerick on July 5, 6 and 7.

Played in Sean O’Heslins grounds in Ballinamore, Carrick had far too much in the tank for an inexperienced Gortletteragh side and ran out comfortable winners in the end.

Star of the show on the day was full forward Shane Beirne who finished with a personal tally of 4-1. Captain Dessie Beirne scored 1-4 from centre back while goals from Oisin Boland and Leigh McManus and points from Sean O’Riordan, Jack Matthews and Donal Moreton wrapped up the scoring. Gortletteragh replied with a goal from captain Barry Heslin.

Carrick are a young team with all but three of the squad eligible for Under 14 again next year. Preparations are now underway to fundraise for their trip to Limerick and all sponsorship from businesses and individuals is welcome to support this great bunch of young lads who are doing their town and area proud.

Carrick Hurling Club will be based in the Castletown-Ballyagran GAA Club and will be in Division 6 along with their host club and the winners from Cavan, Louth and London.