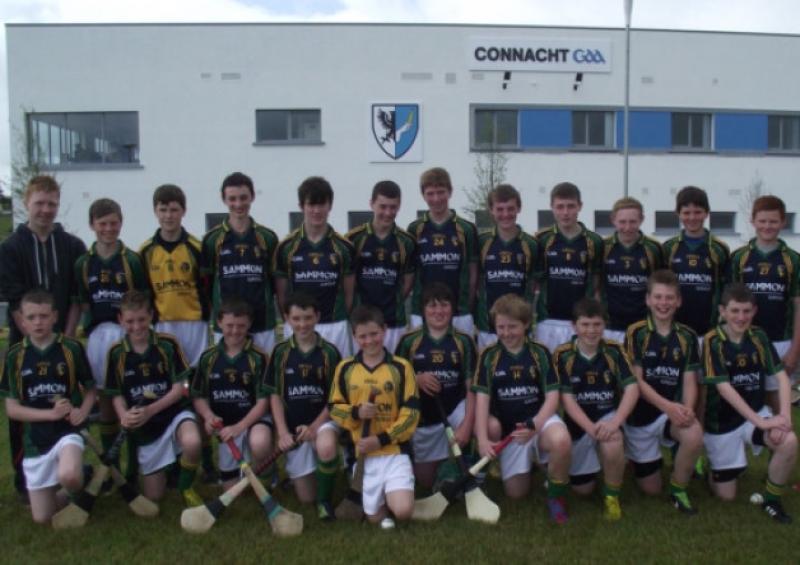 London may yet receive financial assistance to help them meet the cost of two trips to Ireland in the space of a week for Championship matches.

London may yet receive financial assistance to help them meet the cost of two trips to Ireland in the space of a week for Championship matches.

Last Sunday’s draw in Pairc Sean Mac Diarmada immediately created a headache for the Connacht Council as the Emerald Grounds in Ruislip do not meet the safety criteria for Connacht Semi-Finals.

With a long standing agreement in place that London must travel home for any possible Connacht Semi-Final or Final, Sunday’s draw has put severe strain on the already stretched finances of the Exiles’ County Board.

London funded their own trip to Carrick last Sunday with reports suggesting the cost of the trip, which included a two night stay in the Lough Allen Hotel in Drumshanbo for a party of 30, came to between €8,000 and €10,000.

Connacht GAA Secretary John Prenty was reported as looking favourably on London’s plight - “When other teams travel to Ruislip for the first round, London get to keep the whole gate, that is why they have to fund themselves after that. But this is an unprecedented situation and we are talking to them.”

London County Board Chairman Noel O’Sullivan admitted that the replay presents a logistical nightmare - “We are not happy to have to go to Hyde Park next week but we have to remember we are only a guest of the Connacht Council. The agreement reached in the ‘70s means we have to play the game in Connacht. It is not ideal for us, but we are pleased to be able to take part in such a wonderful competition.”

The draw also had also led to headaches for the players who had already taken time off and holidays for last Sunday’s match, with sub Sean Kelly saying of the problems facing the players -“I’ve a hectic schedule this week, I need to get back in and do a few days (work) but hopefully we’ll be able to get some rest, regroup and get ready again for next Sunday.”