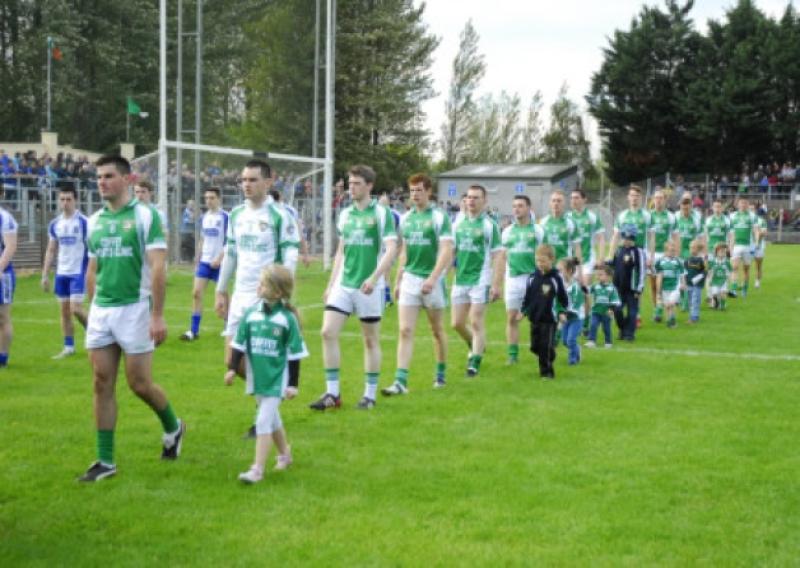 No matter how many years you have been competing, the pain of defeat is not something that gets easier with experience.

No matter how many years you have been competing, the pain of defeat is not something that gets easier with experience.

One of the senior members of the Mohill team and a fixture in the Leitrim defence over the last number of years, when asked for his reaction after Sunday’s game, Danny Beck said simply, “I’m heartbroken.”

While he felt during the game Mohill could have won, Danny was quick to pay tribute to St Mary’s, “Carrick were the better team, to put up 2-14, that’s a great score. I thought we could get back, there was a little glimmer of hope but it just wasn’t to be on the day.

“They were clinical, they sucked us in, hit us on the break and got vital scores at vital times but our lads they never give up, fair play to them. There has to be a loser on the day and its’ just unfortunate that it’s us.”

While the senior final ended in disappointment, Danny agreed there are signs of encouragement for the future as St Manchan’s claimed the minor championship title.

“Fair play to the minors, they had a great win. They went behind early on in the game but came back and showed great spirit so the future looks good I suppose.”