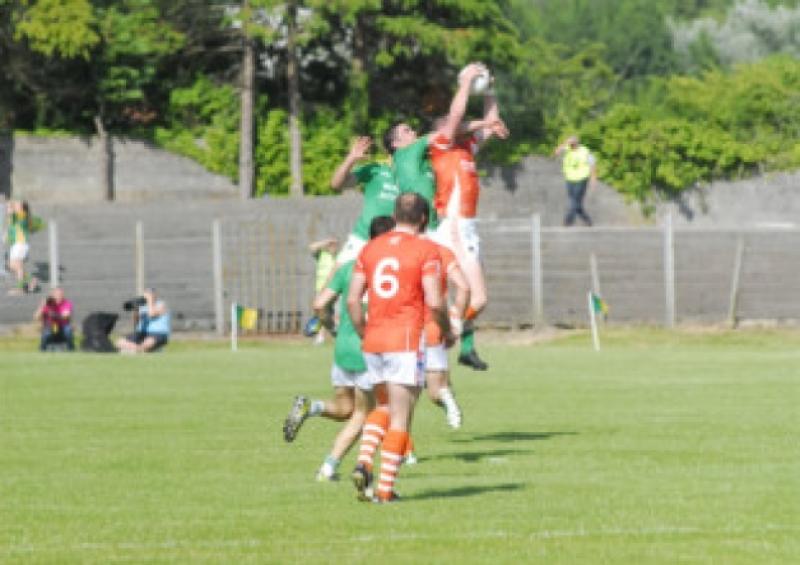 Leitrim suffered a chastening experience at the hands of Armagh last year but more regular championship meetings with the Orchard County may yet be on the cards.

Leitrim suffered a chastening experience at the hands of Armagh last year but more regular championship meetings with the Orchard County may yet be on the cards.

Under new proposals released on Monday from the GAA’s Football Review Committee, Armagh and Leitrim’s neighbours Longford could have been playing in Connacht if the new system was in place for 2013.

Among the proposals is the idea of establishing four eight team Provincial championships with an Ulster team and a Leinster team moving to join Connacht and two Leinster teams switching to Munster.

The proposal was welcomed by Connacht GAA secretary John Prenty who said “We’re happy that the integrity of the provincial championships has been retained. It will do no harm if there are a couple of extra games.”

FRC Chairman and former Longford, Cavan and All-Ireland winning Offaly manager Eugene McGee believes one of that one of the strengths of the new championship structure is that every county will still have the same chance of winning their own provincial championship as they currently have.

“That’s the whole point. Nobody is hurt in this. No county is hurt because if you lose in the first round of the championship, for example if Longford lose to Offaly this year in the first round, and were to go into Connacht, well they’re certainly no worse off.

“They would still have the Qualifiers, which is all they would have in the current system, but in Connacht, they can start a new season effectively and might be playing against Leitrim or Roscommon or Sligo, and they would generally be 50/50 matches, so it’s quite exciting,” McGee said at the launch of the proposals.