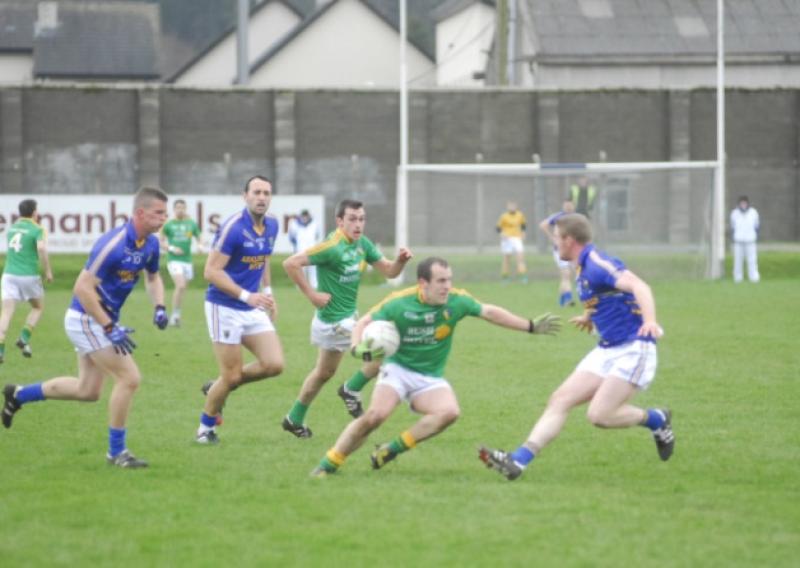 New manager Shane Ward will have a warm introduction to the Allianz National League as Leitrim have been pitted against neighbours Longford for the first round of the 2015 Division 4 campaign.

New manager Shane Ward will have a warm introduction to the Allianz National League as Leitrim have been pitted against neighbours Longford for the first round of the 2015 Division 4 campaign.

The provisional fixture list released today by Croke Park sees Leitrim with four home games in Division 4 against Longford, Antrim, London and Waterford with away trips to Wicklow, Offaly and Carlow.

The relegated Division 3 teams are always considered among the early front-runners for promotion with both Longford and Offaly looking for a quick return to the higher Division but Leitrim, Wicklow and Antrim will genuinely consider they have a strong chance to going up.

The first League game against Longford will be intriguing with the Leinster side having been relegated from Division 3 but shocking Derry in the All-Ireland Qualifiers. Longford manager Jack Sheedy was regarded as being under pressure but was reappointed for another year.

Antrim will return to Pairc Sean Mac Diarmada for the second year in a row but with a new manager Frank Fitzsimons in after the resignation of Liam Bradley.

The sequence of games is among the most favourable for Leitrim in some years with no out-and-out favourites for promotion but there will also be a period of uncertainty for the Green & Gold with the County Senior set-up expected to undergo a period of transition in 2015.

The full set of Division 4 provisional fixtures is as follows: