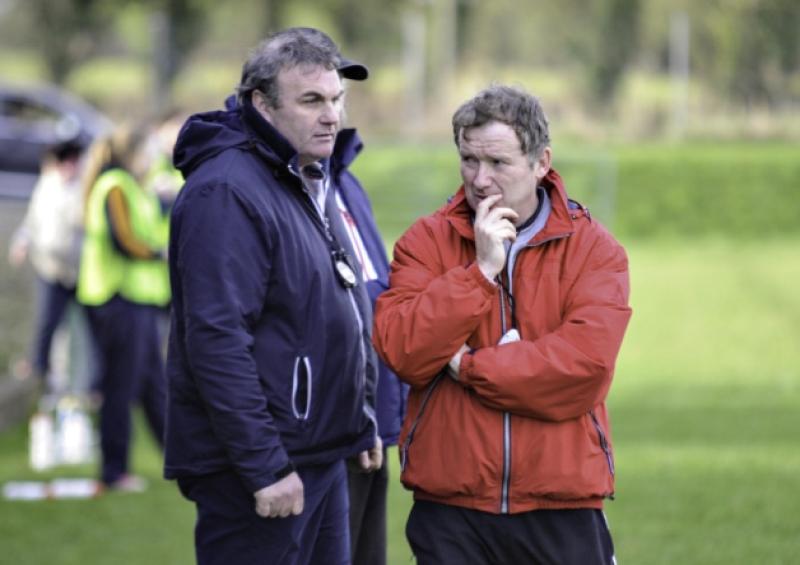 A first competitive game for a manager is always a tricky prospect but new Leitrim manager Pat Costello was pleased with how his charges dealt with the challenge posed by Roscommon.

A first competitive game for a manager is always a tricky prospect but new Leitrim manager Pat Costello was pleased with how his charges dealt with the challenge posed by Roscommon.

Pat’s tenure has been a short one thus far but he has reported a very positive start to his reign as Leitrim manager.

The former Galway, Sligo and Mayo manager reflected on his first weeks in the job saying, “They are a great group to work with, really intense. They apply themselves really well, there is no messing about, they want to play their football and they like their football and any county you go to with that attitude you’re going to have no problems.”

Commenting on a game that saw Leitrim begin well only to see Roscommon fight back before Leitrim finished strongly, Pat reported, “The main thing for us was a reasonable performance for our first day out.

“There is loads to work on but it’s only the first of February, we have only been in operation for the last month.

“There is plenty to work on but it is a great start and we go to Tipperary next Sunday and it gives us a great lift.”

While happy with the win and aspects of the performance Pat insisted the team are still a work in progress.

“We’re quite happy. Ok, we were nine points up and they came back to within two but they had the power and resiliance to drive forward again and win it by six at the finish. You couldn’t fault the effort and you have to be happy with the result.

“It will take time and we made mistakes, no doubt, but it is the first of February, it is a long time until October.”