It’s about ourselves says Kelly 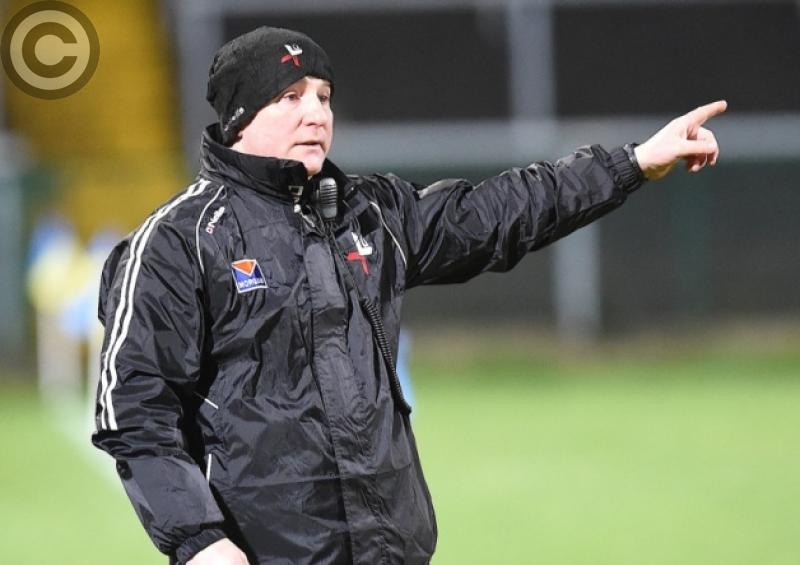 Louth manager Colin Kelly is well aware of the threat posed by Leitrim next Saturday but is concentrating on his own team’s performance.

Louth manager Colin Kelly is well aware of the threat posed by Leitrim next Saturday but is concentrating on his own team’s performance.

“We are concentrating 100 per cent on ourselves. It is up to us to improve our own performance and fix the things we have been weak on in the league and against Westmeath. We want to strengthen ourselves rather than looking to stop them.

“Basically, we are aware of them and what they can do and their results in the league and Championship but overall, it is about ourselves and reaching the goals we have set for ourselves come Saturday night.”

Kelly himself faced the Green & Gold during his impressive career - “When I was playing, I would have come up against them a lot during the National League and they were always a formidable enough team at that stage.”

Louth have run up some impressive scores but defensive frailties have left them exposed according to their manager - “Scoring is something we have been doing well but we know the things that must be fixed.

“Coughing up goals was a problem throughout the league and it was the same against Westmeath when we gave away too many scoring chances which is something we need to get right.

“Hopefully we can manage to keep getting the scores we are capable of on Saturday with the offensive side taking care of itself while being stronger at the other end,” said Kelly.