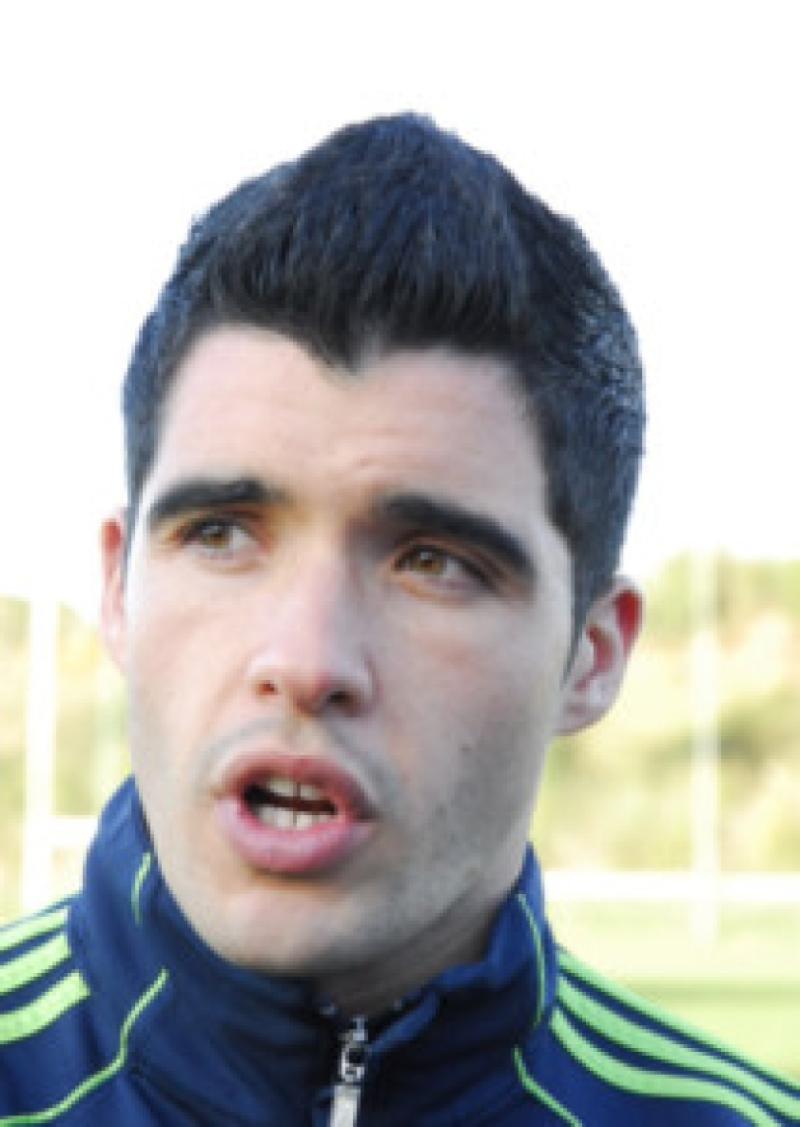 Leitrim are never normally in the position to be warned about taking anyone for granted but as one of the few players with experience of playing in Gaelic Park, captain Emlyn Mulligan is stressing the need for caution next Sunday against New York.

Leitrim are never normally in the position to be warned about taking anyone for granted but as one of the few players with experience of playing in Gaelic Park, captain Emlyn Mulligan is stressing the need for caution next Sunday against New York.

Speaking of his status as one of our five Leitrim players to experience the cauldron of Gaelic Park, Emlyn said “I can’t believe it is five years since we were over there last but obviously we just have to concentrate, we have a job to do and we can’t get carried away with the whole hype about travelling.

“For myself and Gary (Reynolds), that was our debut, a lot of things have changed but you can’t be taking these teams for granted, the way the country has gone financially and that, with emigration, New York are obviously maybe that big stronger.

“We know nothing about them and that is maybe the biggest downfall, the unknown and that you are out of our comfort zone. We just have to concentrate on getting the job done.”

The challenge for Leitrim is not only a footballing one but dealing with very different circumstances such as jet-lag and unexpected heat – “You are totally out of our comfort zone. There are so many factors so it is always going to be that little more difficult.

“You head away on the Thursday, there is the jet-lag, you’re sleeping out of your own bed for three nights prior to the game, you’re on Astro-turf pitch, you’re playing a team you know absolutely nothing about, you’re playing in weather you’re probably not used to. The atmosphere is that little bit different, the crowd is in on top of you, there are barbecues and music going on behind you, you can easily get distracted from the whole lot.

“We just have to worry about our own performance and try not to get sucked into the whole buzz of New York City. We have a job to do, we can enjoy it after if we get the win but up until Sunday afternoon, we just have to focus on New York.”

New York five years ago was Emlyn’s championship debut and it is a game he remembers well – “New York are always going to be physical, they fouled a lot that day and thankfully, we were able to punish them. We were always that six or seven points ahead, you just don’t want to give them a sniff of a chance.”

And the captain is hoping his experience will help the Green & Gold – “The only disadvantage is that only three or four of the lads have that experience. But saying that, we’ll be reasonably confident going over there, we’ll concentrate on our own performance and if we can get put in the performance, we can get the result.”

There is also the fear of the unknown, a fact that the captain acknowledges – “New York have a few decent footballers there and we will definitely be punished if we are any bit complacent. We can’t really concentrate that much on them, we don’t know what players they have, what system they play, all we can do basically is worry about ourselves.

Many are taking about a possible Connacht Semi-Final meeting with Sligo but Emlyn preaches caution – “Obviously the prospect of playing Sligo or London in the semi-final is a huge factor, it is a massive game for us to get into, if we beat New York. That alone is the drive for us if we beat New York but we’re not taking it for granted, we know we have a huge game on our hands.”