Mulligan out of Armagh clash but Sweeney starts 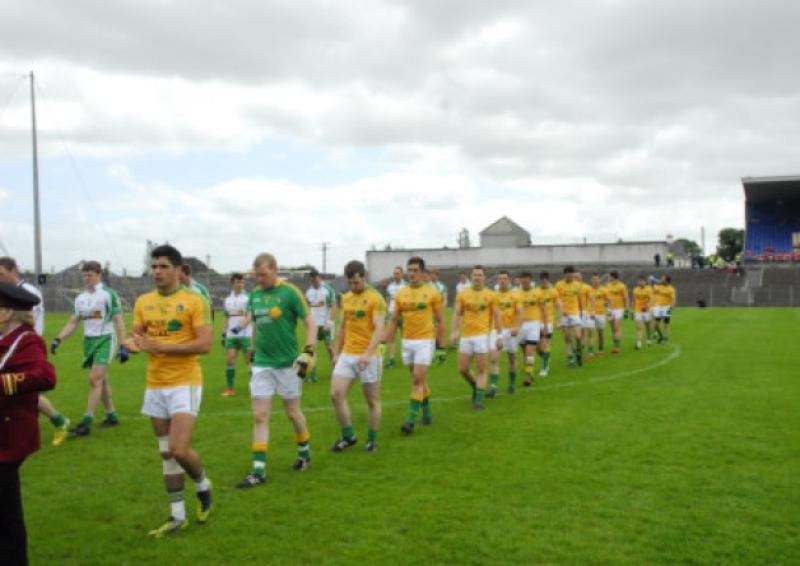 Leitrim captain Emlyn Mulligan will play no part in Saturday’s Qualifier against Armagh after the panel was named tonight.

Leitrim captain Emlyn Mulligan will play no part in Saturday’s Qualifier against Armagh after the panel was named tonight.

The team was released on Wednesday morning and there is no place on the 24 strong match day squad for Mulligan whose campaign has ground to a halt since he suffered an injury in the first game against London.

The St. Brigid’s clubman suffered a recurrance of his injury during the warm-up before the replay in Hyde Park and his absence, while expected, is nevertheless a blow to Leitrim’s chances.

Such is the injury crisis affecting the Leitrim squad at the moment that the match day panel has only 24 players rather than the normal 26 with Alan Wynne, Paddy Maguire, Gerry Hickey and Mulligan all missing out through injury.

There is some good news as Darren Sweeney has been passed fit to play, his loss just nine minutes into the first half of the replay against London in Hyde Park one of the key factors in Leitrim’s disastrous first half display.

Sweeney’s fellow Glencar/Manorhamilton clubmate Adrian Croal makes his first championship start of the campaign at corner-forward with James Glancy moving out to centre-forward.

Enda Williams, another injury worry after the London game, drops to the bench.

The team in full is as follows: