Could Summer of shock results produce on final upset? 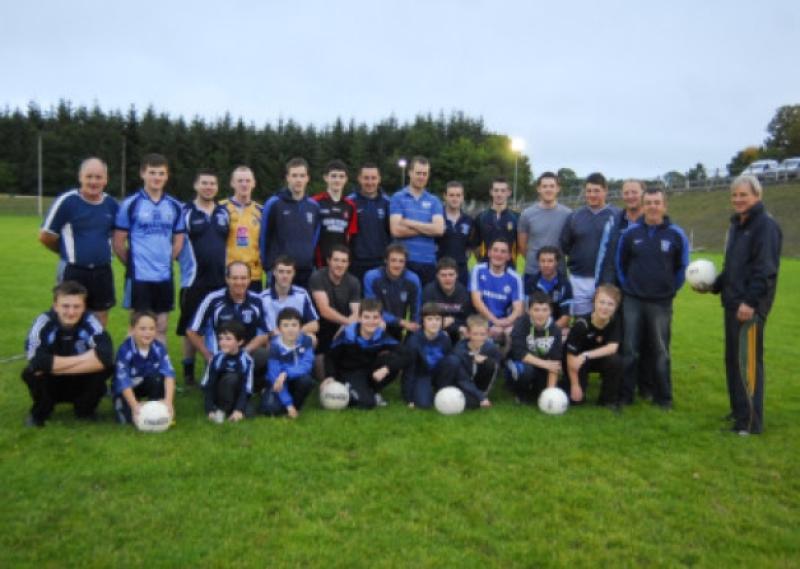 The pairing of Glencar/Manorhamilton and Eslin is not one many predicted but Saturday’s final promises to be an intriguing encounter.

The pairing of Glencar/Manorhamilton and Eslin is not one many predicted but Saturday’s final promises to be an intriguing encounter.

The likes of Ballinamore Sean O’Heslins, Dromahair and Glenfarne/Kiltyclogher were highly fancied at the outset of the GWP Intermediate Championship but some upsets and classic encounters have led to this novel pairing.

Glencar/Manorhamilton go in to the game as favourites with a team back-boned by players who have a host of senior championship medals to their names.

Eslin, on the other hand, are in unchartered waters as they compete in their first Intermediate final since 1995.

Both Eslin and Glencar/Manorhamilton have contributed to what have been two of the biggest summer shocks.

Firstly pre-tournament favourites Ballinamore were defeated in the quarter final by Glencar/Manor and in the following round a previously free-scoring Dromahair came unstuck against a well organised and disciplined Eslin.

The reason Glencar/Manor are hotly tipped by many is as a result of the quality they boast all over the pitch. In Shane Devaney, Adrian O’Flynn, Aaron Hickey and Dominic Kelly Glencar/Manor have an abundance of experience while young guns like Conor Dolan and James Rooney have also impressed en-route to the final.

Eslin have often been accused of being a two man team but Conor and Tomas Beirne have proven to be almost unstoppable at times.

However, in their semi-final victory there were a number of players who stepped up to the mark. Niall and Shane Beirne, Brian Higgins, Joseph Stenson and Padraig McNulty all played their part in what was a deserved team win.

If Eslin are to emerge victorious, they will need everyone on top form. While victory is not beyond them, the strength in-depth of the Manor men may prove an obstacle too far.