Dessie insists nothing can be taken for granted ahead of final 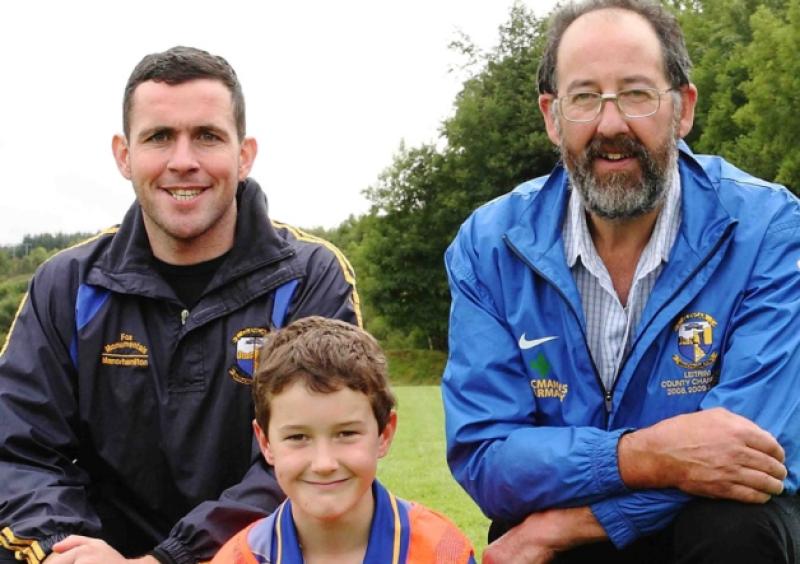 Having led Glencar/Manor to senior glory in ‘08 Dessie McNulty is no stranger to county finals but he knows that nothing can be taken for granted.

Having led Glencar/Manor to senior glory in ‘08 Dessie McNulty is no stranger to county finals but he knows that nothing can be taken for granted.

Speaking ahead of Saturday’s GWP Intermediate Final, Dessie reflected on the path to the decider and while his side have faced tough challenges he acknowledged they have had their share of luck.

“It’s like everything, you need a bit of luck to win a championship and we were probably lucky against Glenfarne. Hopefully that luck hasn’t come to an end!”

With a panel complimented with a mixture of youth and experience, the success the club has enjoyed in recent years is something Dessie feels has helped inspire the younger members of the panel.

With the seniors eliminated earlier than expected, the intermediate team are providing the excitement this year but Dessie had a word of caution for his players.

“I always tell the lads that are playing that you can’t take it for granted, you could get knocked out in the first round for many years to come and you could be sitting around looking at the rest of the county playing football.”

Turning his attention to Saturday’s final Dessie was full of respect for Eslin but was frank when revealing, “To be quite honest I don’t know an awful lot about Eslin, I saw them playing for 20 minutes and obviously the first thing that comes to everybody’s mind is the Beirne brothers, they are very good footballers but Eslin didn’t get to the final with just three or four Beirnes. They must be an all-round good team.

“I saw the first 20 minutes of the Dromahair game and Brian Higgins, he looked very good for the 20 minutes I saw but no bad team gets to a final in my opinion and we’ll give them the height of respect.”

While Dessie is full of respect for Eslin he insists his team will be playing their own way in the final.