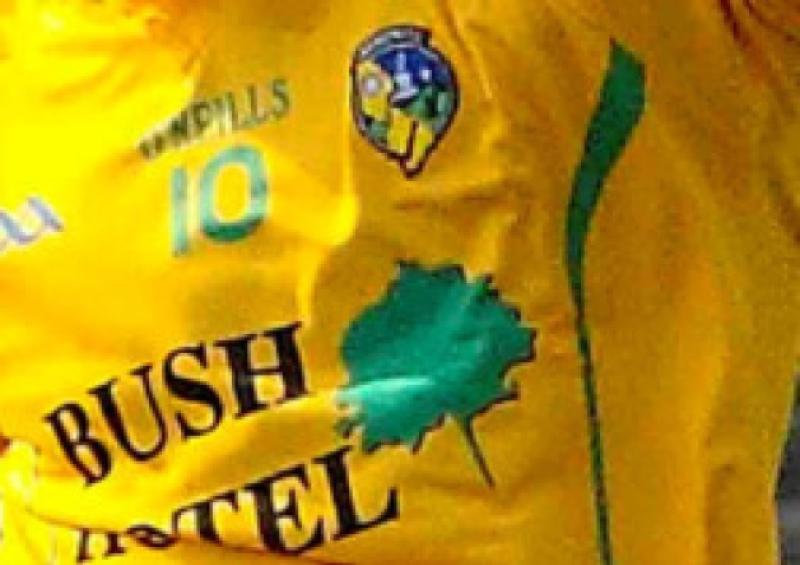 Leitrim clubs have submitted just three motions for this year’s County Board Convention which will be held on Sunday, December 15.

Leitrim clubs have submitted just three motions for this year’s County Board Convention which will be held on Sunday, December 15.

With elections due to take centre-stage as Mohill’s Stephen Flynn challenges incumbent Diarmuid Sweeney for the position of Secretary, only three motions are down for discussion in what must be a record for the smallest amount of motions ever submitted.

In their motion, Allen Gaels are seeking “That the derogation allowing teams to field with less players than the stated competition number be removed”. This would eliminate the situation that occurred this year where an U-16 11-a-side Final was actually played as a nine-a-side final as one of the teams did not have enough players.

Mohill have two motions in for discussion, one seeking that all League finals to be played within two weeks of the finalists being known and another asking that in the event of Division 5 having only eight teams or less, it should be played on a home and away basis as to give teams a meaningful competition.

However, both motions may not be in order as the Convention is not allowed make rules which could impinge on the duties of the Competitions Control Committee although they could go forward as recommendations for the CCC to implement.

In elections, there are only two contests, the battle for the Secretary is the main item of interest although Stephen Flynn is also nominated for the position of Central Council delegate, challenging Kiltubrid’s P.J. Meehan for the post.