Favourites is only a tag, it doesn’t change anything 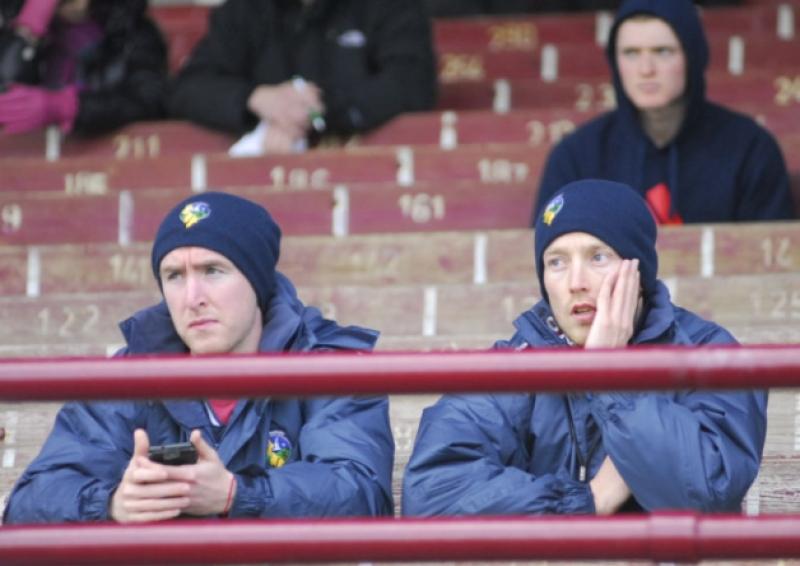 Normally a Leitrim team runs a million miles away from the tag of favourites but Enda Lyons seems to be embracing expectations.

Normally a Leitrim team runs a million miles away from the tag of favourites but Enda Lyons seems to be embracing expectations.

When it was put to him that victories over Galway, Mayo, Sligo and semi-final opponents Roscommon means Leitrim will start the Connacht Minor Championship as favourites, Enda smiles before adding “Favouritism is only a tag, it doesn’t really change anything.

“As I say to the group all the time, all we can work on is ourselves, if we perform and perform to the ability I know the boys have, we’re a match for anybody in this country. I’m very, very confident of the group of players I have, they work extremely hard, they are very diligent, they’re very committed.

However, the current Leitrim goal-keeper is not foolish enough not to guard against over-confidence - “We just have to make sure we get our head down, we work harder than we worked already, increase our fitness level and work on some more game plans and whatever takes us takes us from that.

And the Carrigallen man was full of praise for the Leitrim players - “I can’t speak highly enough of the players, everything I’ve asked of them this year they’ve done.

“They’ve trained hard, they’ve worked to a game-plan, they’ve great belief in themselves now which is a great change for Leitrim teams, we now expect to beat the big teams instead of going out the other way round.”