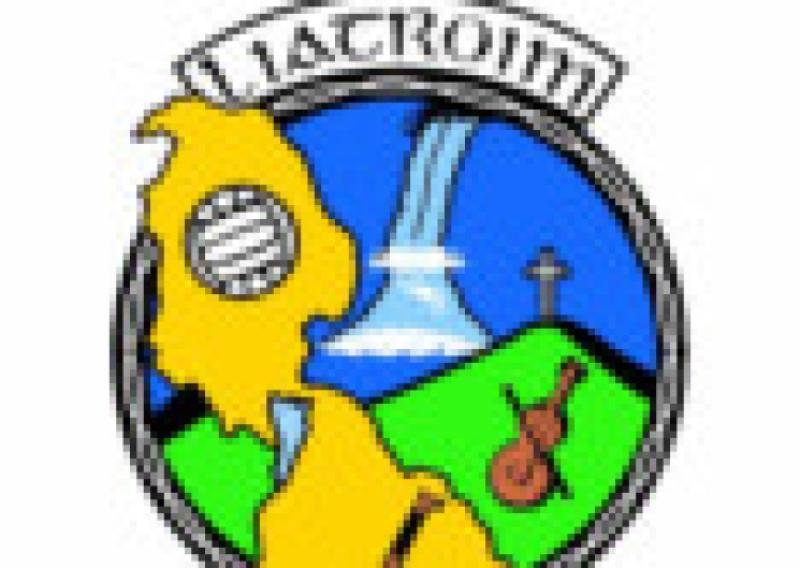 New boys Aughnasheelin scored their first win of the 2014 Gallogly Catering Division One campaign with a massive derby victory over Ballinamore Sean O’Heslin’s.

New boys Aughnasheelin scored their first win of the 2014 Gallogly Catering Division One campaign with a massive derby victory over Ballinamore Sean O’Heslin’s.

A derby game is always keenly contested but the scale of Aughnasheelin’s 1-12 to 0-8 victory over their neighbours will give them great hope for the rest of the campaign as they bid to build on their promotion from last season.

The loss, however, leaves Ballinamore in some trouble as along with neighbours Drumreilly, County Champions St. Mary’s Kiltoghert and Gortletteragh, they have yet to record any League wins.

St. Mary’s came unstuck against Mohill who gained a small measure of revenge for their championship loss last year witha 2-10 to 1-8 win, although the Carrick men were severely understrength.

Drumreilly lost to an impressive Glencar/Manorhamilton 1-18 to 1-6 and the north Leitrim men further demonstrated their strength in depth with a 0-13 to 0-9 victory over Ballinaglera in Division 2, a result that puts their second string in second place in the League table.

Another significant win was Aughawillan’s heavy beating of Melvin Gaels, 1-10 to 0-4, and they are only separated from the top spot by scoring difference, Glencar/Manor five points better off.

St. Patrick’s Dromahair also scored a big derby win as they defeated Drumkeerin by six points, 3-10 to 0-13, for their second win of the year.

In Division 2, Carrigallen maintained their place at the top of the table with a big 3-10 to 0-5 win over Bornacoola while Glenfarne/Kiltyclogher are in third after a 1-10 to 0-13 draw with Kiltubrid who got their first points of the year.

Leitrim Gaels, Allen Gaels and Cloone all scored their first wins of the campaign over Mohill, Fenagh St. Caillin’s and Dromahair respectively, leaving second string sides Mohill and Dromhair at the bottom of the table with no wins.