Lyons wary of O’Donnell factor as Leitrim start as favourites 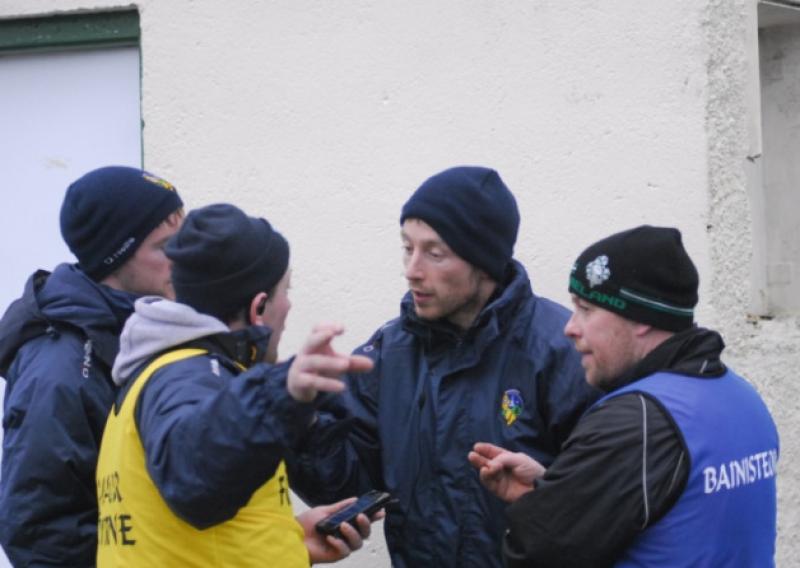 Leitrim start the championship as favourites following their Minor League victory in April and Enda is preaching confidence and caution ahead of a game that could see the Green & Gold qualify for a Connacht Final and All-Ireland Quarter-Final.

“From the beginning of the year, this has been the only fixture we have been aiming for,” said Enda, “This is the big game for us, a Connacht Semi-Final against Roscommon in Hyde Park and it is vital that we get it right from the start.

Leitrim’s success in the League raised expectations among fans but Enda is not paying much heed to anything that is happening outside the Minor camp - “There probably is expectations within Leitrim that we are favourites for this game and I can understand that.

“We had a very good run in the Connacht League and won it and that will always raise expectations. All we are looking to do is build on the success of the U21 team in reaching the Connacht Final and build on our Connacht Minor League.

“I don’t think the expectation from the Leitrim public affects the lads, all we can really do is affect what we do ourselves. We hear noise from outside the group about winning a Connacht title but our focus from last November has always been on this game against Roscommon.

“Winning the League doesn’t really change anything and the result next Saturday is the only thing.

“Winning the League is a massive advantage and it means that the confidence is high. We will be going into this game afraid of nobody and to me, that is the way all Leitrim teams should go into the championship.

“That mightn’t have happened in other years but we are playing a Fergal O’Donnell team and I’m sure that Fergal’s only attention is on having Roscommon at their best next Saturday in Hyde Park.”