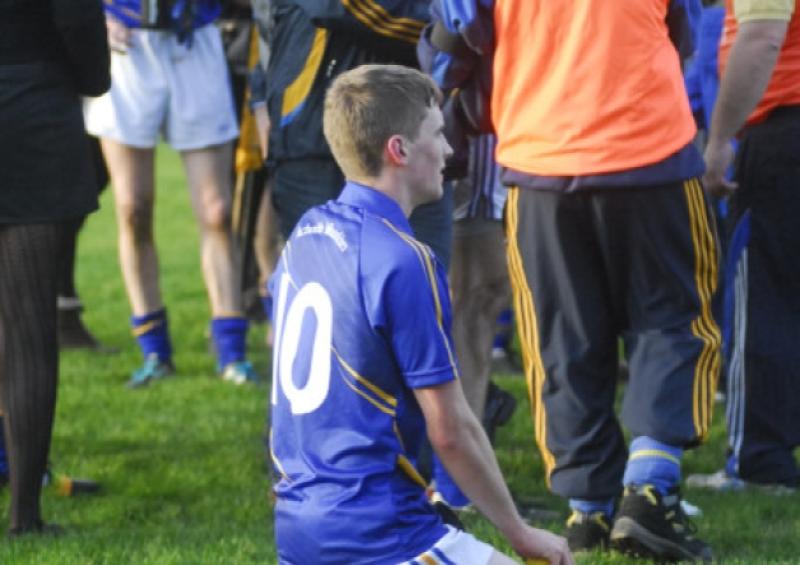 Devastating defeat may have ended their year but manager Sean Pierson stressed that 2014 has been an incredible successful year for Aughawillan.

Devastating defeat may have ended their year but manager Sean Pierson stressed that 2014 has been an incredible successful year for Aughawillan.

“We look at the year as an incredible year,” said Sean, “We won the Championship and we took a scalp in Connacht and if somebody said that to us last February, we’d have took it with two hands.

“We did our best, we emptied the bench and gave everyone a run. We have no quibbles, we went as far as we were able to go and that is it. Aughawillan is very young and hopefully, they’ll learn by it.”

And Sean agreed Corofin are setting the benchmark for teams like Aughawillan, even if they boast superior resources - “That is what you have to aim for, we all know what we have to aim for but it is difficult for clubs with small numbers to come up against the big clubs with the big panels and they have the way of working.

“When you have a panel of 22, 23 lads and you’re trying to run a Junior team and a Senior team out of it, it is not easy and being honest with you, the achievement these boys had this year, it is phenomenal with the numbers they have.

“When you go to play the big boys, this is sometimes what happens, its sport and hopefully, we’ll learn from it. I’m definitely myself learned from it because you have to up the ante when it comes to playing the big boys.

“But you need a big panel but unfortunately the big clubs are way ahead of the rural clubs because they have the numbers.”

Sean agreed that Corofin came determined to do a job and did just that - “They didn’t want to be caught on the hop, they came down here with all guns blazing and look, the best of luck to them, they’re not a bad football team.”